The Loh Down on Science is your daily humorous yet informative syndicated radio science minute, available locally, on various streaming/podcast sites (including npr.org and kpcc.org) or via this website. Created in 2005 by the California Institute of Technology (Caltech) and KPCC (89.3 FM in Los Angeles) and hosted by humorist and Caltech physics grad Sandra Tsing Loh, the Loh Down on Science is currently co-produced by LDOS Media Lab, Inc. and SCPR (Southern California Public Radio), in association with the University of California, Irvine Science Communications. The content of the show is researched, written, and edited by graduate research students, informally known as “the Hive,” from the UC Irvine School of Physical Sciences, School of Biological Sciences, and School of Engineering.

Provided without cost to its affiliates, the Loh Down on Science is currently broadcast five times a week to over 4 million listeners on 150 public radio stations across the country, as well on Armed Forces Radio. 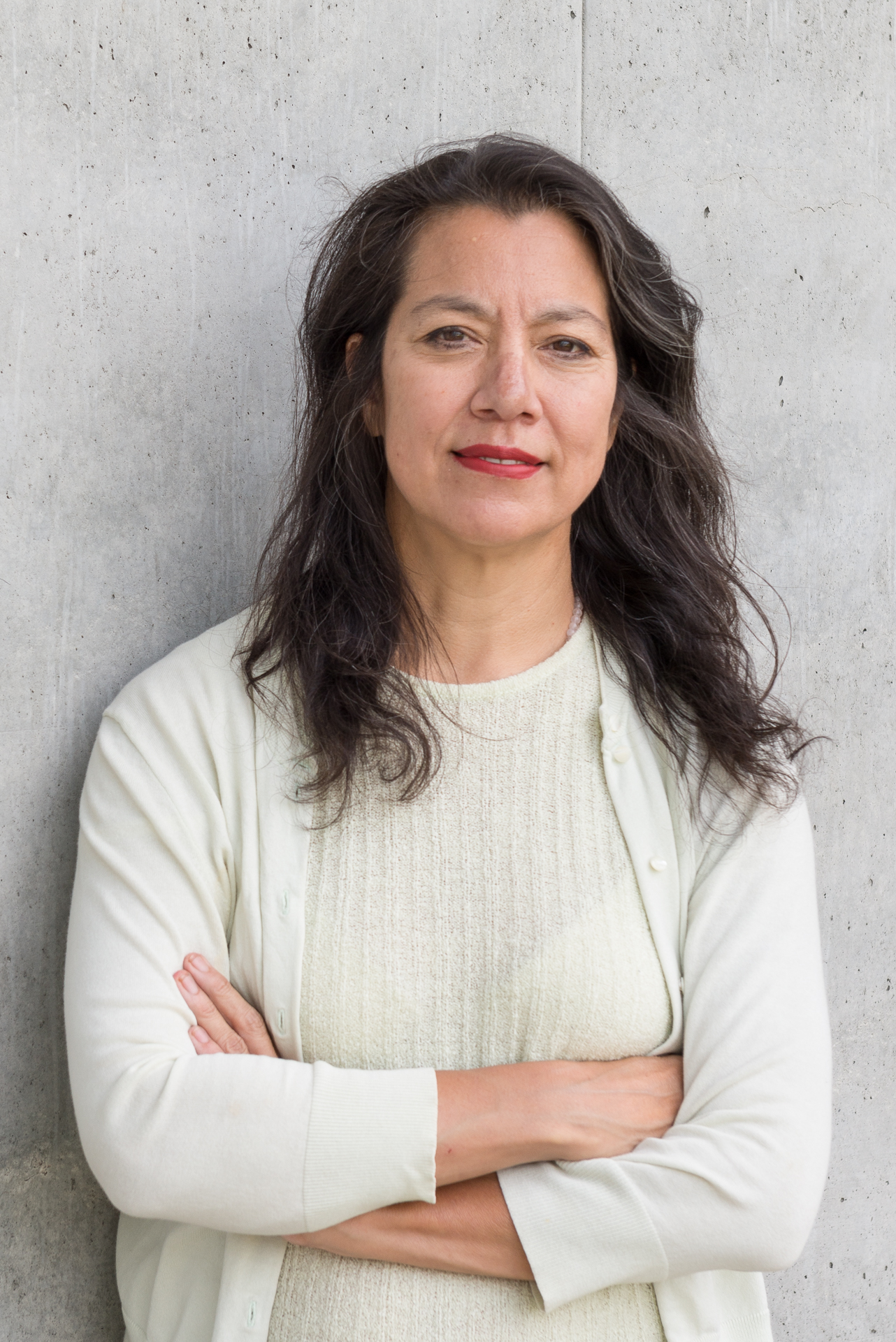 Sandra Tsing Loh earned her BS in physics at Caltech, from whom she won a Distinguished Alumna Award. (She was also the first Caltech alumna to deliver a commencement address.) She sorely disappointed her Chinese engineer father, however, by pursuing a career in the liberal arts. Aside from contributing to NPR’s Morning Edition, APM’s Marketplace, and Ira Glass’ This American Life, she is the author of six books, including Mother on Fire, which reflects her passionate commitment to quality public education for all. Selected by Variety as one of America’s 50 most influential comedians, Loh has starred in two original hit solo shows off-Broadway and at the Geffen Playhouse, Seattle Repertory, and the Kennedy Center. Her most recent play, The Madwoman in the Volvo, based on her New York Times Notable memoir, premiered at South Coast Repertory, running subsequently at the Pasadena Playhouse and Berkeley Repertory. She is an Atlantic Monthly contributing editor and adjunct associate professor at UC Irvine in Drama, where she teaches solo performance and science communication.

The Loh Down on Science community reflects its melding of Science + Art and Communication. Our mission is to make smart science popular and accessible to all. 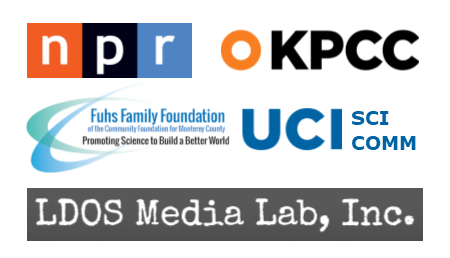