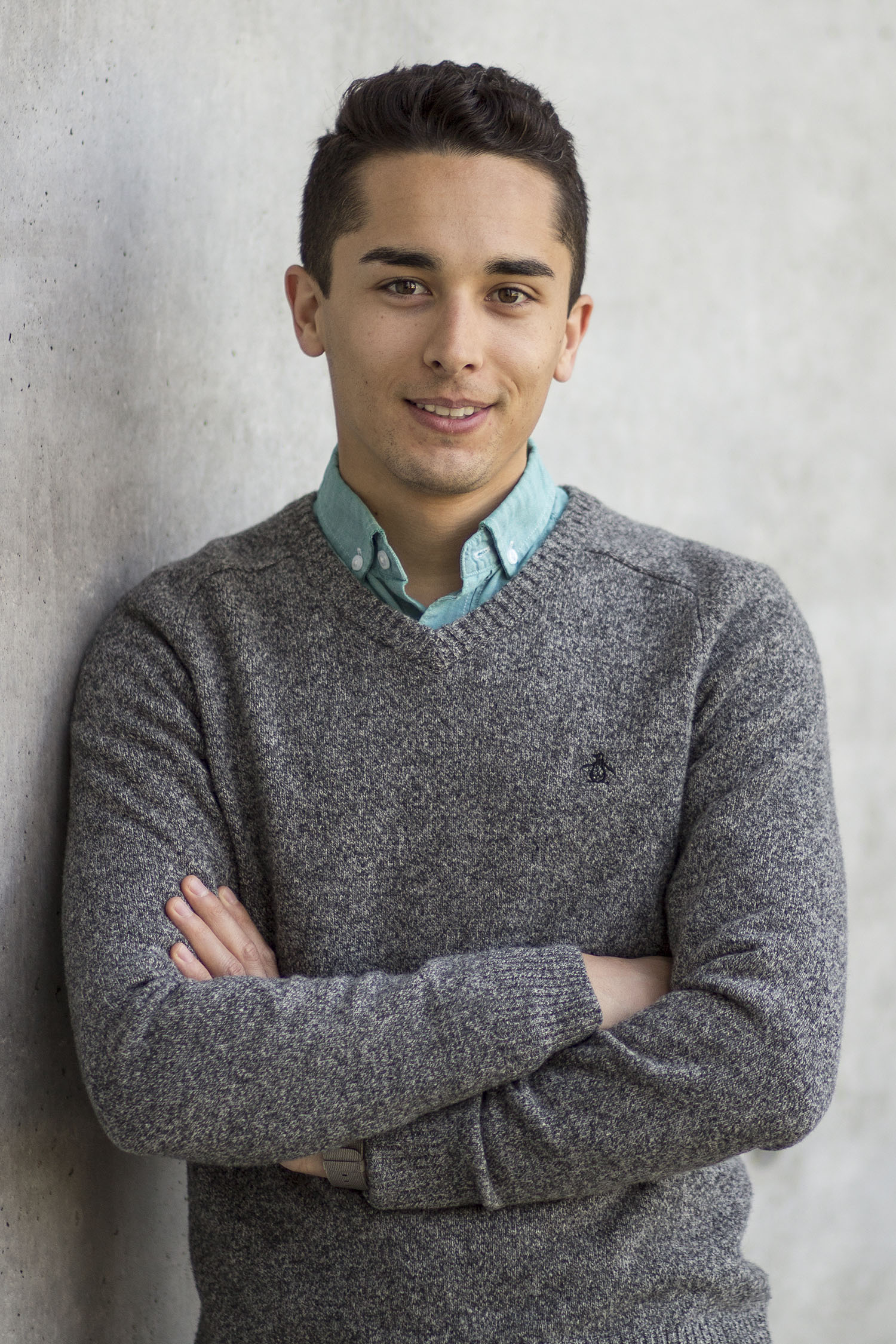 It is cool enough that engineers have developed a technology, called a brain-computer interface, which enables people to power prosthetic devices with their mind. Sumner Norman is looking to take that one step further. He uses the technology as part of the therapy that could restore function in paralyzed limbs. A Ph.D. candidate in Mechanical Engineering at UCI, Sumner uses brain-computer interface technology together with rehabilitation robotics to help those who have lost fine motion in their hands. The goal: awaken new neural pathways so people with stroke can regain movement.

Effective communication can demystify the scientific method and how science has made the world a better place. These things lead to science literacy, the key to informed decision-making in everything from grocery shopping to massive government reform.