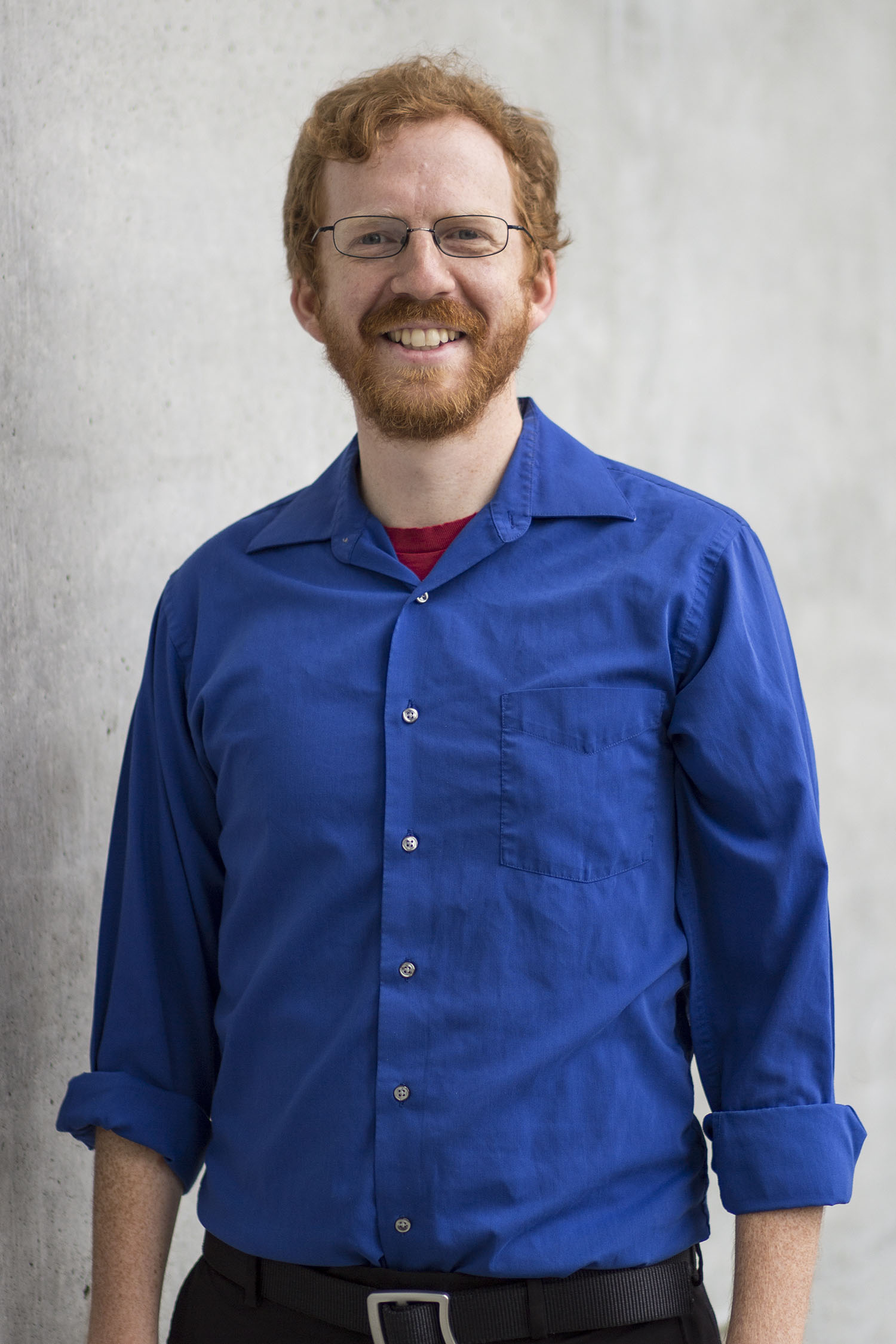 Thomas E. Baker is a doctoral student in the groups of Kieron Burke and Steven R. White in the Department of Physics and Astronomy at UCI. His focus is on condensed matter theory, which is the study of how materials can be described. His doctoral work revolves around efficient methods of computing quantum mechanics for the purposes of modelling both common and exotic materials. Previously, Thomas earned a Master’s of Science degree with Andreas Bill at CSU Long Beach, working on the competition between superconductivity and magnetism. He is also an ARCS Fellow with the local Orange County chapter.
Why is science:

I love science because I get to push the limits of how I think. If I do my job correctly, I can find new physics that might be very important. Communicating my work to others is more important than ever since modern science directly serves the public. Getting the correct story is important so that the public can understand how science affects their lives. The Loh Down on Science is a great format to reach people with cutting edge research and the most important details. It has really helped me reach out to people and communicate.