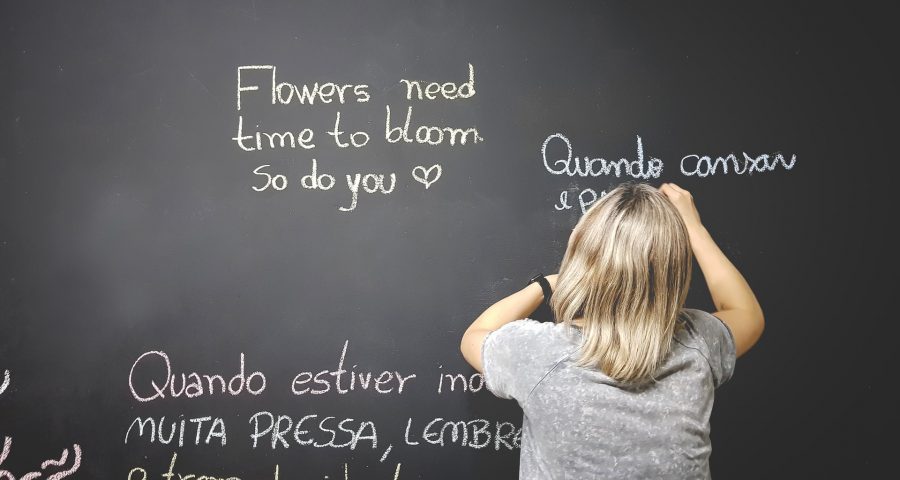 Learning your A-B-Cs? Piece of cake!

You just have to remember the song! But what if the language you’re learning doesn’t have A-B-Cs? What’s the best way to learn a foreign alphabet – reading, typing or writing?

The researchers taught over forty adults the Arabic alphabet twice a week. Participants were split into three groups. The first group learned letters by recognizing their shapes on a screen. The second group typed the letters on a keyboard. The last group? Copied them by hand with a pen.

Results? All participants needed only six sessions to recognize the letters with just a few mistakes. But those who learned by WRITING? They learned the alphabet fastest! They only needed a little over three sessions.

Wiley and Rapp say writing things down helps us learn an unfamiliar alphabet. Why? Because it lets us practice and memorize how to make the shapes and sounds.

Doing the crossword in pen, however? BAD idea. Trust me!