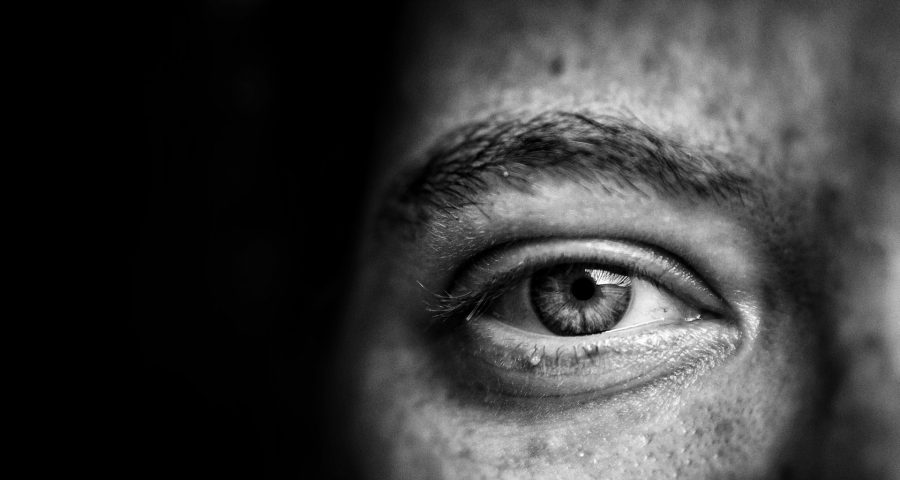 When light enters the eyes, the light-sensitive cells send signals to the brain. Let there be sight! But the disease Retinitis Pigmentosa, or RP, can cause loss of vision.

José-Alain Sahel at Sorbonne University, France, and an international team are working on a potential cure.

The team combined two proteins, one from algae called opsin, and a light-sensitive one. These special proteins react in the presence of RED LIGHT only. This triggers the cells to send signals to the brain.

Next step? The proteins were injected into an RP patient’s eye! BEFORE the injection the patient couldn’t see the notebook in front of him.

Afterwards? STILL NO LUCK. But the team made fancy goggles for him that changed colored lights to different shades of red. When the cells “saw red,” they reacted – vision accomplished!

Full eyesight still hasn’t completely been restored. But it’s one step closer to finding a treatment for RP.

Just like the song – was blind, but now he sees!