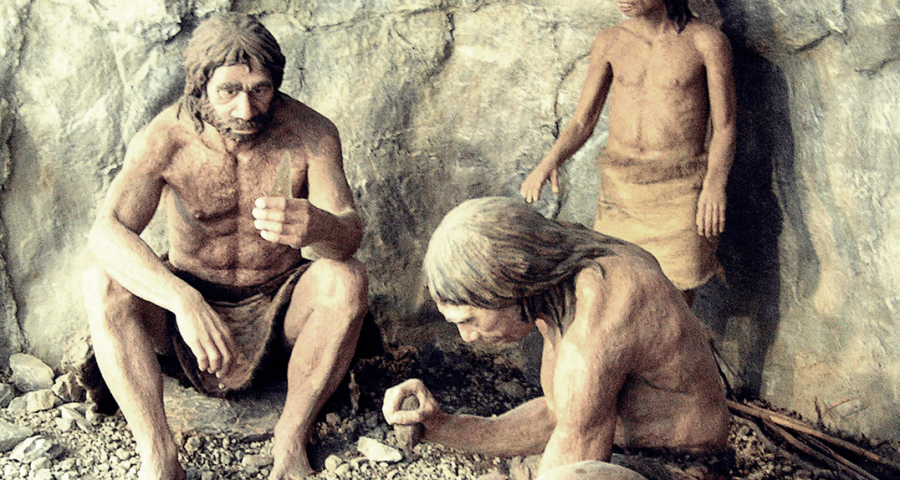 This is Sandra Tsing Loh with the Loh Down on Science, saying…of course you don’t!

If you did, you might picture Neanderthals in caves. But did you know that Stone Age people also lived on beaches? Ruins of ancient coastal towns are all over Africa. Exactly how ancient? …Unknown.

Elizabeth Niespolo from the University of California, Berkeley started digging… through ancient trash! She found ostrich eggshells at a prehistoric garbage dump called Ysterfontein-one. Niespolo used uranium found in the shells to calculate the age of the town.

Buried eggshells absorb uranium from soil water. Uranium decays at a known rate into an element called thorium. Niespolo measured the ratio of uranium to thorium in the shells. Then she used this information to calculate how long ago the omelet was made. More thorium? Means a REALLY old meal!

So how old IS Ysterfontein-one? Almost one hundred and twenty THOUSAND years old! Turns out humans enjoyed beachside living earlier than we thought! And like us, they loved a good breakfast!

Who knew digging through garbage involved so much math!