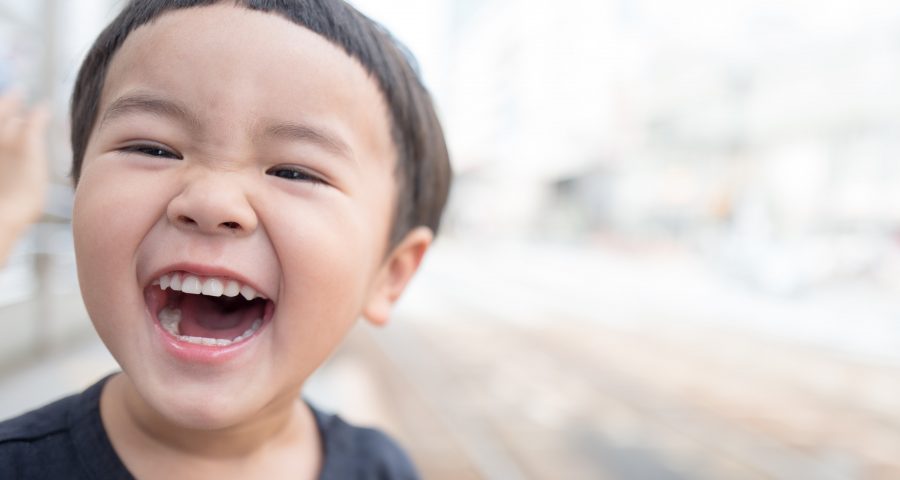 My grandma used to say: ’A chubby baby means a happy baby’. But is that true?

Meet Louis Schmidt and colleagues from McMaster University in Canada. They recorded the incomes from families whose babies were born underweight. About twenty years later, they tested the same babies — now adults. Some grew up low-income, while others were more well-off.

Schmidt sees a connection – how similar babies’ environments are before and after birth may affect their feelings as adults.

As do smiley face emojis! And for me, cats on rubos…but maybe that’s DME.