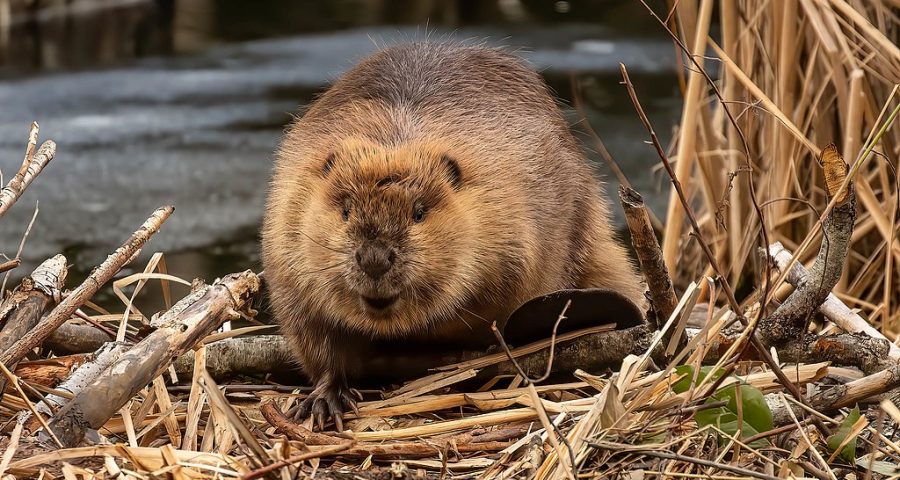 How can we DAM UP against species extinction?!

This is Sandra Tsing Loh with the Loh Down on Science saying… LEAVE IT TO BEAVER!

Biodiversity worldwide is declining. Freshwater ecosystems are among the hardest hit communities! But one mammal is pulling more than its weight to help out its friends.

Enter Valerio Orazi from Bavarian Forest National Park, and team from across Europe. They investigated the Eurasian beavers’ role in boosting their ecosystem! The team studied the various species living near ponds BUIILT by Eurasian beavers. Then, they compared them with species living in other areas of the park. Results?

The scientists found almost two hundred species that were ONLY present at ponds MADE BY BEAVERS! This includes animals that are endangered. They found one of the rarest mammals in Europe, the northern birch mouse! They even found a beetle that was once considered extinct in Germany!

The researchers believe we should focus on preserving eurasian beavers to boost our freshwater wildlife populations.

Huh… I wonder what other GNAW-ledge these beavers have! It’s a lot to CHEW on, I know…