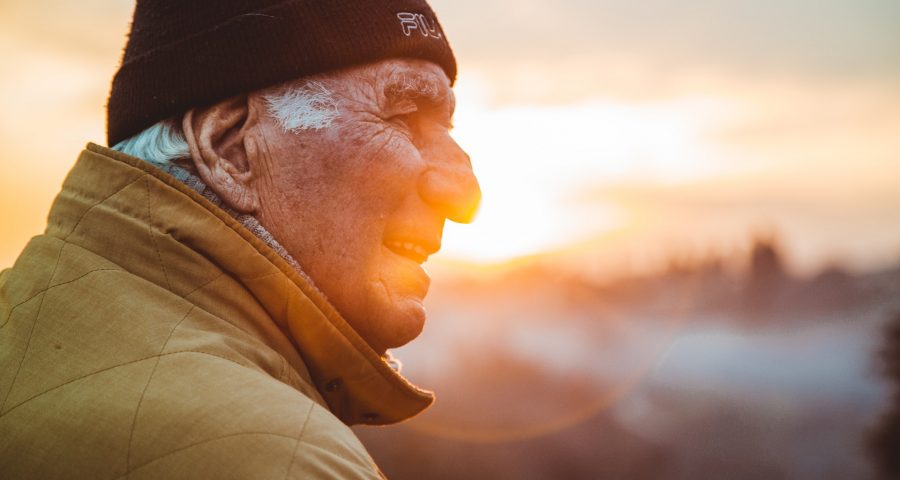 Is the early bird senior dinner. . . catch of the day?

Senior mental wellness! Some crossword puzzles, some bingo, pick up fish sticks? Omega threes are said to be important. . . is this true?

Alina Thomas and team from the University of Bordeaux in France wondered.

They scanned the brains of over fifteen hundred people aged sixty five and over. They examined signs of diseased veins, such as tissue damage and swelling.

The researchers also asked the seniors how much fish they ate each week.

BUT! This is only true between sixty five and to seventy five years old.

The researchers believe eating fish might stave off cerebrovascular disease, which can cause hemorrhage and embolism.!