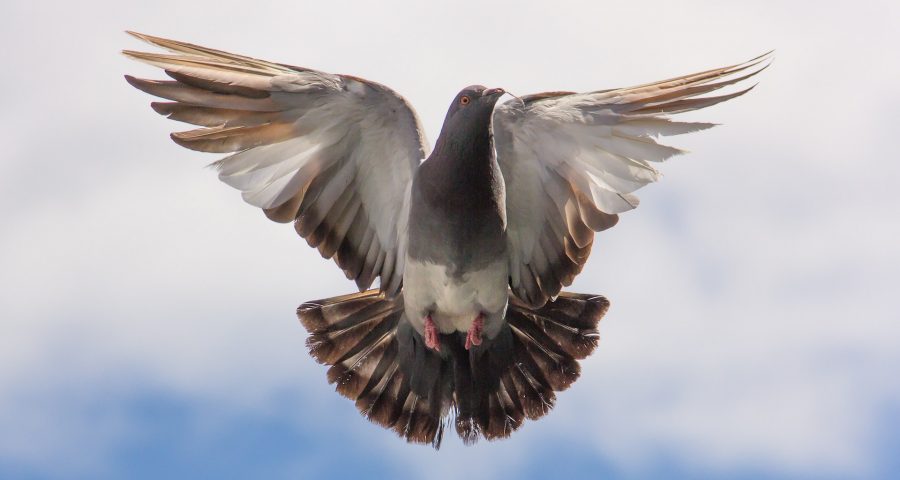 You’re SOOO bird-brained! But is that a bad thing?

The BRAIN uses the most energy of mammal organs. And neurons, the brain-body messengers, use LOTS of sugar to communicate. Birds have much SMALLER brains than most mammals, but can be JUST as SMART! In fact, birds have MORE neurons than similar-sized mammals!

So how can these small birds support so many neurons?!

They first took scans and blood samples from pigeons. Then, they used computer models to estimate the rate of sugar use in their BRAINS. And? The researchers found that pigeon brains use almost THREE TIMES LESS sugar than the average mammal.

So, they’re MORE efficient! This explains why pigeons, and possibly other birds, can sustain so many more neurons. Despite their small size! And it could be a reason for their intelligence.

Maybe being called bird-brained should be a compliment. More like bird-BRAINIACS!