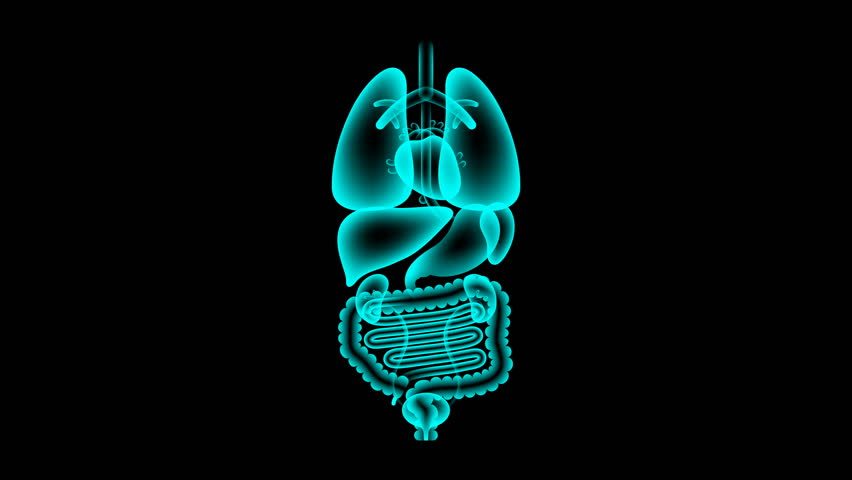 This is Sandra Tsing Loh with the Loh Down on Science, saying…where’s the next rest stop??!

Overactive bladders? The worst! Too bad they can’t be controlled with a simple stop light! Or can they?

Then they wrapped the rat’s bladder with a stretch sensitive sleeve equipped with green LED lights.  As the sleeve stretches, it senses and learns the tinkle tendencies of the rats. When a rat tinkled more frequently than its buddies, the rat’s bladder sleeve glowed green!

The LED triggered more of the light-sensitive protein to be made in the bladder – eliminating the need to pee. Result? No more untimely tinkles!

The researchers hope this approach will lead to an alternative to pharmaceutical treatments – and less accidents!

In the meantime, I really gotta go! I just hope you can’t tell by the glow!