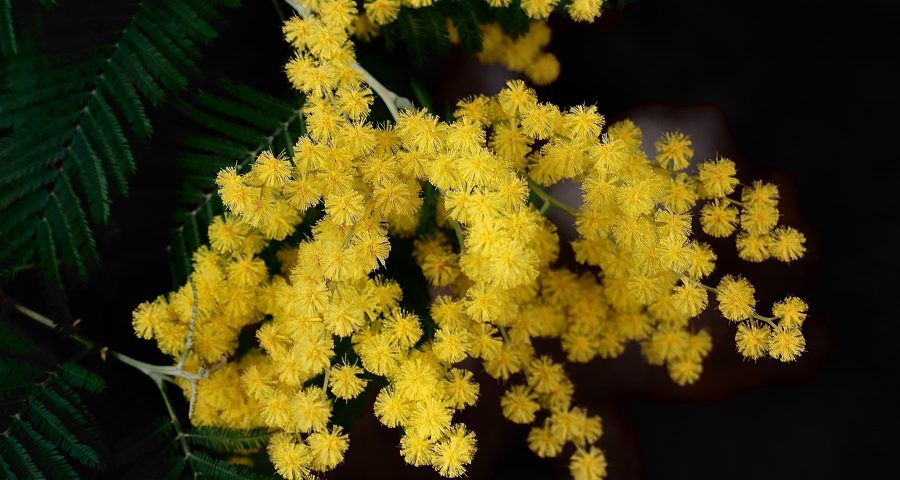 Who doesn’t love a delicious Mimosa?

This is Sandra Tsing Loh with the Loh Down on Science, saying no, not the cocktail – the plant!

It’s an invasive shrub, native to Africa. And water buffalo love it! But when Mozambique’s civil war wiped out large leaf-eaters in Gorongosa National Park, the mimosa went rogue. It overtook other native plants and threatened the ecosystem.

After the war ended in 1992, scientists reintroduced herbivores into the wild. But what happened to the mimosa?

Jennifer Guyton from Princeton University and colleagues compared wildlife counts from before and after the war. They also collected poop samples from five plant-eating animals, including warthogs and impalas, to analyze their diets.

What did they learn? While populations of large herbivores quickly INCREASED after reintroduction, mimosa abundance DECREASED to pre-war levels! The big vegetarians ate up all this nasty invasive shrub!

Guyton’s team believes that the right mix of wildlife can help restore and protect fragile environments.

As for me? That news made me thirsty! I’ll have NON-invasive Mimosa, please!