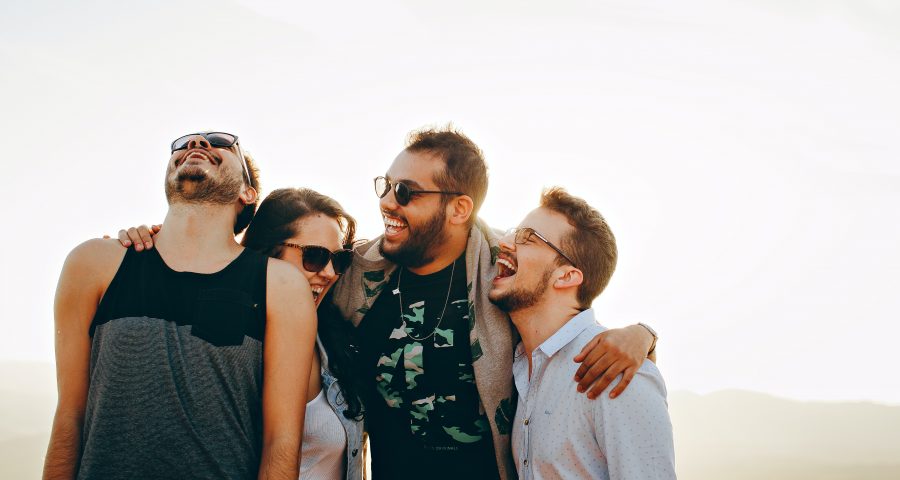 Which came first: the laughter or the joke?

From Happy Days to Fresh Prince, classic sitcoms use something you might not notice.
Laughter! Laugh tracks and audience reactions help highlight the funny bits.

But would these shows be as hilarious without them? What about for people with autism, who often miss social cues? Do laugh tracks tickle their funny bones too?

To investigate, Sophie Scott at University College London and colleagues recorded forty ‘groan-worthy’ dad jokes. Example? “How do billboards talk? Sign language!” Then, on top of that, they played clips of either actors fake-laughing, or real, unscripted LOLs.

Seventy adults listened to these cringey quips and rated their funniness. About a third of the volunteers were autistic.

Results? Jokes with fake laughter were rated five percent funnier! With real laughter? THIRTEEN percent funnier! Adults WITH autism and those WITHOUT showed the same pattern. Turns out, the sound of laughter changes how we ALL feel about comedy!

Still, I have a bone to pick with dad jokes — it’s the HUMERUS!