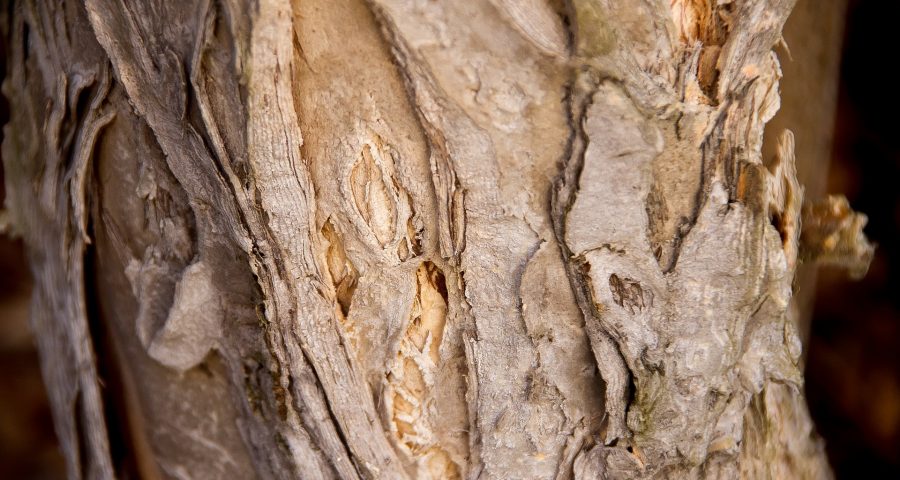 Hey! What’s on the breakfast buffet – for bacteria?

Methane is a powerful greenhouse gas — it warms the earth over eighty times more than carbon dioxide does! How do we reduce it?

Luke Jeffrey at Southern Cross University in Australia and team may have made a BARK-through!

The scientists took a closer look at bark from the Melaleuca quinquenervia tree. It’s found in swampy areas throughout the world. They placed bark inside dark sterilized glass bottles. Then measured the methane concentrations inside at one-hour intervals, for up to twenty-four hours. They also recorded the different microbes living on the tree bark.

Findings? Forty-percent of the methane the tree released was being consumed! What’s with all the gas-guzzling?

Turns out, the bark was home to a thriving community of methane-munching microbes!! These single-celled organisms are transforming methane into a less harmful gas.

When it comes to saving the environment. . . ? Aww. Talk about tree-huggers.