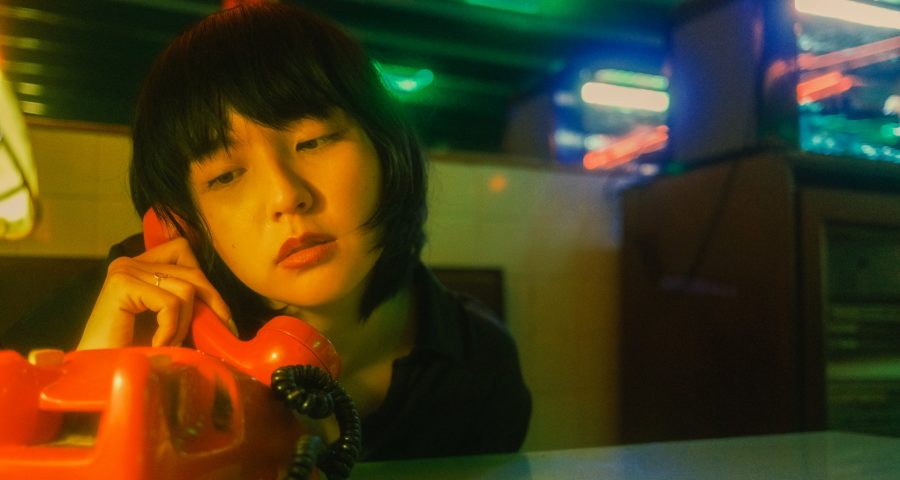 It’s been too long! Let’s grab coffee and catch up!

It’s great to see our old friends again! We’re all long overdue for some chit-chat. But two hours later — they’re still talking! Can’t they tell you’re out of juice?!

Enter Adam Mastroianni and a team of researchers from Harvard University. They wondered – when is the conversation REALLY over?

The researchers surveyed over eight hundred volunteers about recent conversations they’d had. Next, they paired over two hundred strangers and let them chat.

And? In both studies, more than TWO-THIRDS of the participants wanted the conversations to end earlier than they did!

The researchers think this study reveals two things about the way we communicate. First, people engaged in conversation are rarely on the same page! Also, we can’t always detect when our speaking partner wants to wrap up. Maybe we’re BOTH dying for the gabfest to end!

In any case, communication is key! ESPECIALLY when you want to STOP communicating!

And I mean you, family Zoom! Thank God they’ve logged off already.