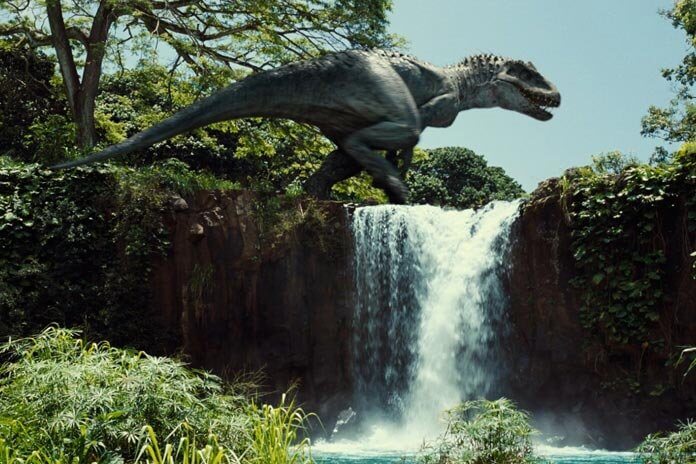 Did the dinosaur age begin with a bang?

Scientists believe dinosaurs met their end from through some kind of natural disaster. But their origins remain a mystery. It seems they were very rare at first, before suddenly ballooning in number. But no one could pinpoint an exact date or reason this happened.

Massimo Bernardi and his team from Italy and Bristol may have solved this mystery.

Bernardi studied the Dolomites, an Italian mountain range. Studying rocks is like reading the diary of planet earth. Information about weather, plants, and animals over millions of years is recorded there.

By studying footprints, Bernardi believes the age of dinosaurs began about two hundred and thirty million years ago. This date aligns with dramatic environmental changes like global warming, acid rain, and volcanic eruptions. Many ruling land and marine animals became extinct because of these disruptions.

But the dinosaurs survived, expanded, and multiplied in the absence of the recently extinct animals.

Given climate changes occuring today, this research may help predict future extinction patterns. Or possibly the rise of a new species!

And let’s call it…Jurassic Park! What could go wrong?