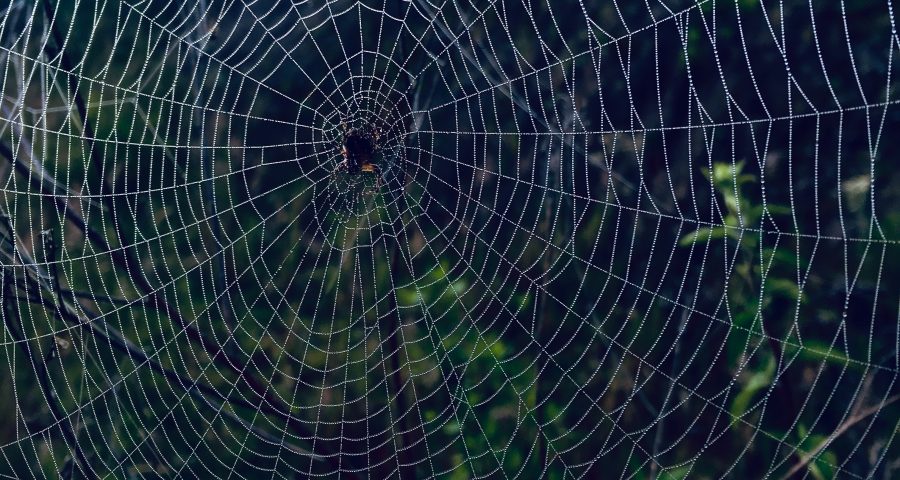 Spiders – they bite! They jump! They…DREAM?

It’s bedtime and you stare up at your ceiling. A SPIDER! Do you flee? Do you leave it be? Maybe it’s asleep? Say… do spiders… dream?

The researchers filmed jumping spiders while they slept, noting leg twitches and eye movements. These are signs of REM sleep, which they tracked with computer software.

Now we know… invertebrates like our eight-legged friends can also have deep REM sleep!
This study reveals new behavioral similarities across different species.