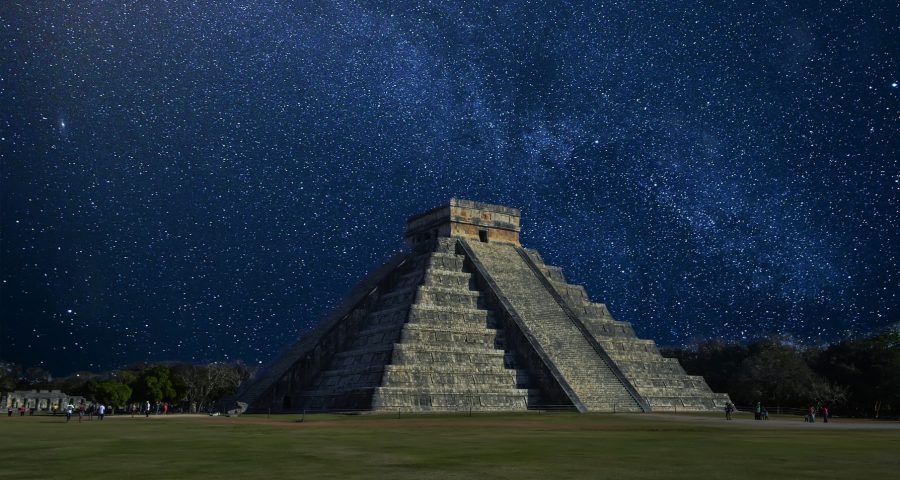 DID the Mayans predict the end of their own civilization?

Ancient Mayan glyphs predicted the end of the world in two thousand twelve. Well, we’re still here, but the Mayans aren’t! What happened? Some believe it was starvation caused by extended droughts. Was this true?

Enter Scott Fedick and Louis Santiago from University of California Riverside! They accessed almost five hundred food plants documented to exist in the Mayan Lowlands. Researchers studied whether those plants could survive a drought.

Results? More than a hundred plants were capable of surviving a year-long drought. Even in an extreme multi-year drought, more than fifty species could still serve as food sources. These species included some cacti and palms. They’re edible, even though they probably don’t taste good. So starvation might not be the reason why ancient Maya collapsed. Now researchers could cross off one wrong option from their list!

With our current climate woes, we might experience more droughts. We better expand our food territory!

Action! Let’s be doomsday preppers! Are you gonna finish that cactus?