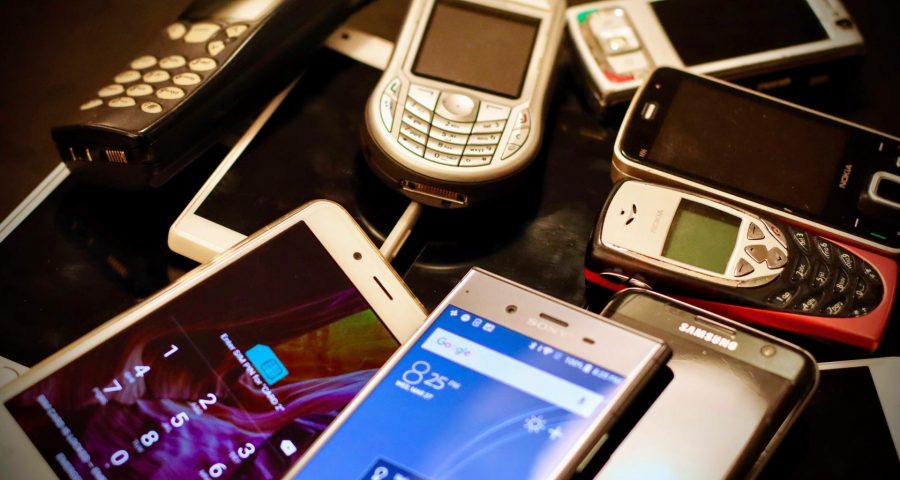 Got a drawer full of old phone chargers?

This is Sandra Tsing Loh with the Loh Down on Science, saying – who DOESN’T?

Dead electronics live a LONG life. They’re useless – but we CAN’T just throw them away!

When we FINALLY toss them, will they ever be re-used? Enter Aaron Franklin and colleagues at Duke University.

At the heart of almost ALL electronics exists a transistor made of silicon that controls the power. Surprise … it’s NOT recyclable.

Using a wood-based material called nanocellulose, these engineers created a three-D printable ink. This ink supports the important conductors, also made from carbon, that carry electric charges. Together, they make up the fully carbon transistor.

These transistors performed up to par in electronic devices, even after six months of use! But…are they REALLY biodegradable?

Researchers broke them down with a series of baths. The reusable carbon parts were fully functional. The wood ink holding them was recyclable, like paper. VOILA! a WASTE FREE transistor!

It’s about time we SPARK a new path in the electronics lifecycle!

But, I’m keeping that two-thousand-five flip phone! Might come in handy someday!