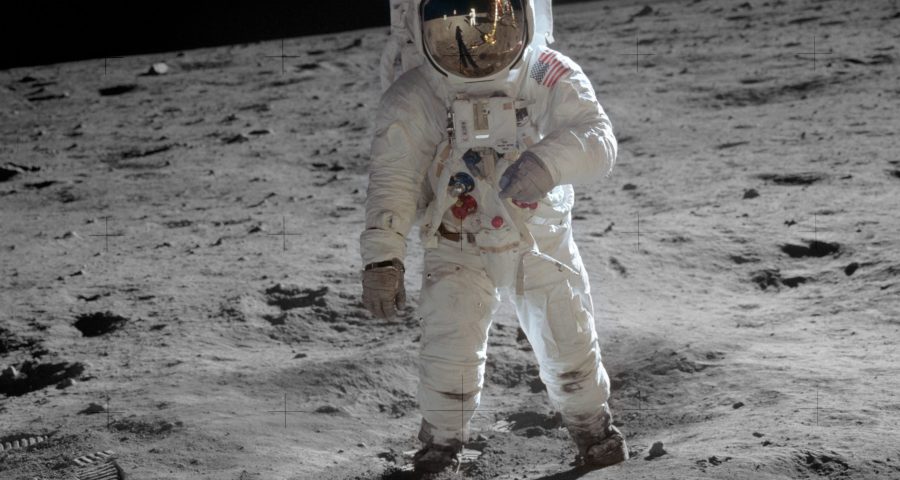 What builds the best house on the MOON?

This is Sandra Tsing Loh with the Loh Down on Science, saying — concrete!

Concrete is just rock and cement, and on the moon, there’s plenty of rock! But… cement needs water. Plasticizer can cut down on water. Then again, one pound of plasticizer costs TEN GRAND to ship to the moon! Is there another way to get it?

Ask Anna-Lena Kjøniksen and colleagues at Østfold University College in Norway. They tapped into an unlikely plasticizer source — our bladders! Instead of traditional plasticizers, moon-goers could use urea, a substance found in urine.

The researchers tried it out by mixing urea with fake moon rock. They tested the resulting concrete by poking it with needles. They squashed it with weights, and then a crushing machine!

Results? Compared to traditional concrete, urea-based concrete was better at keeping its shape without cracking. It was also faster to toughen up. So, urea could help build a moon-house that even the Big Bad Wolf can’t blow down!!!