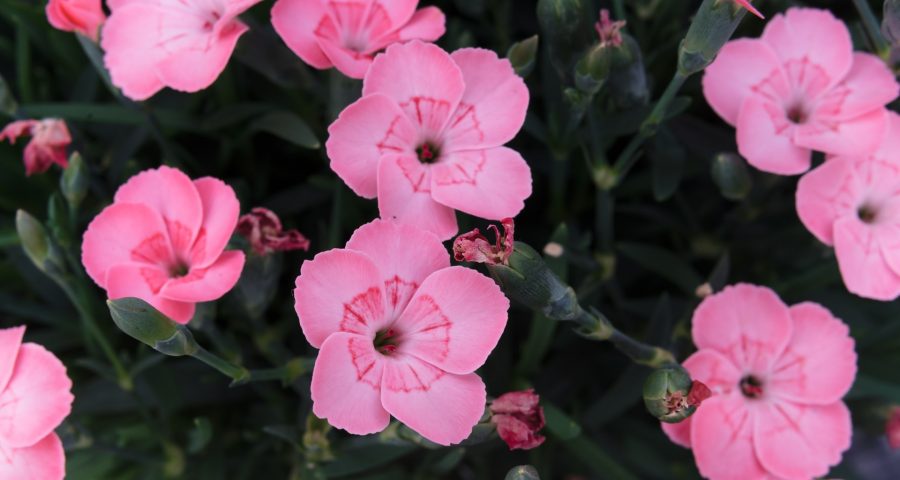 Even the prettiest flowers have to compete for attention!

Dahlias, daisies, sunflowers – as a florist, you want to build the most beautiful bouquets! But what if you’re a scientist?

Martino Adamo and a team from the University of Turin wondered: do scientists unwittingly practice botany-bias?

The team sorted through around three hundred research studies on flowers from the Southwestern Alps. They analyzed trends in species, looks, and rarity.

Their findings? Regardless of the study purpose, eye-catching flowers received the MOST attention! Blue ones were the most studied, followed by white and red! Additionally, scientists seem to prefer smaller petals and taller stems!

The researchers think this suggests that scientists — at least those from the southwestern Alps — unknowingly value a flower’s looks over its rarity! Appearances are important. Showy blooms attract pollinators, like bees and hummingbirds, to help flowers reproduce. But at-risk types may not receive enough attention when it comes to conservation efforts!

And that’s the gist, without getting into the weeds. Literally.