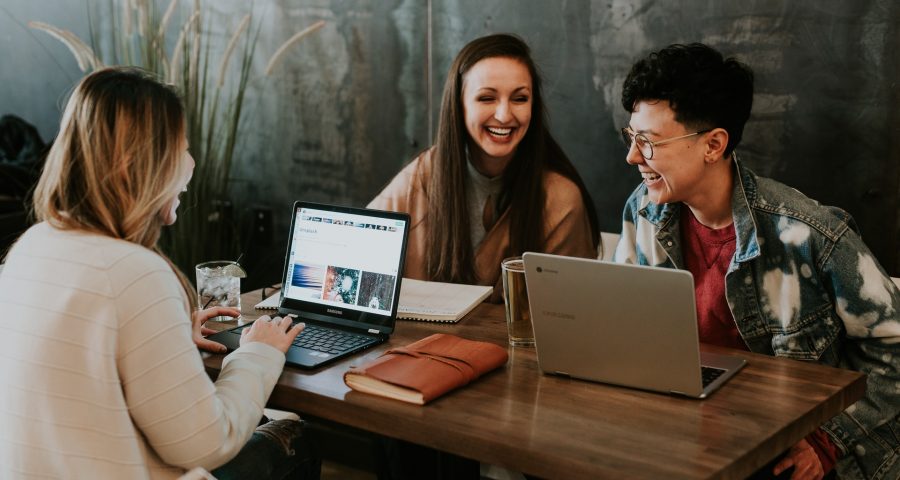 You’ve got a friend in me! Yes, Woody and Buzz are inseparable. But what’s the “secret sauce” makes two people click?

Emma Templeton and a team from Dartmouth College might have an answer! They recruited nearly seventy students. Each participant chatted with ten strangers for ten minutes on camera. They could talk about anything! Books, butterflies, beer, you name it! Then, they watched their own videos, while rating how connected they felt to their chat-mate at various moments.

Results? The quicker the comeback, the more connection they felt. The sweet spot to chime in with that witty banter? Less than a third of a second! That’s faster than two eye blinks! Some responses were even as quick as a tenth of a second!

The researchers think faster responses are interpreted as more candid – as if spoken from their hearts!

So, abolish the awkward pause! You know there’ll be a second date when we can … finish each other’s sentences!