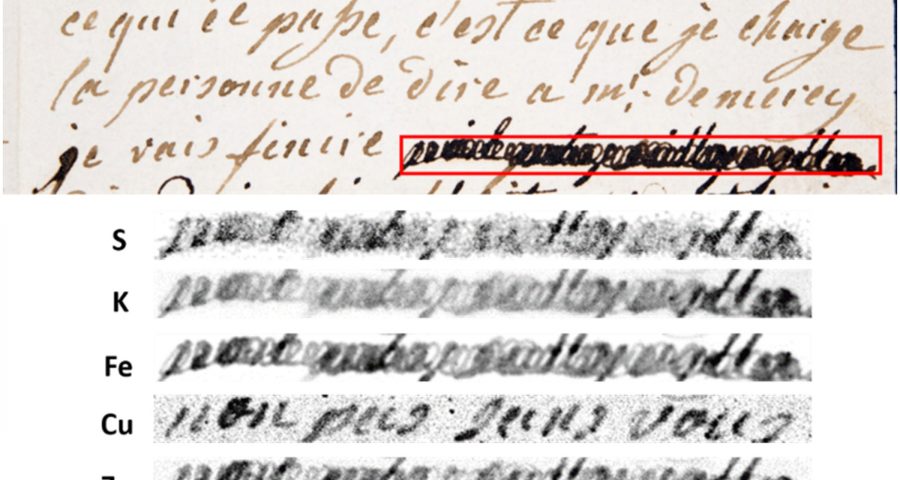 I’m not describing the latest period rom-com! I’m talking HISTORY, and the famed queen of France, Marie Antoinette. She wrote letters to a rumored lover during the French revolution. But the juiciest parts? They were scribbled out… in INK! Sacre bleu!

To uncover Marie Antoinette’s secrets, the team used x-ray fluorescence sensors. These can detect the unique chemical blend for each ink type. They scanned the letters using this technology to separate out marks on the paper.

Et voila! The words under the redacted sections magically appeared from behind the scribbles!

The researchers uncovered suggestive text from nearly half of the censored letters! But WHO blacked it out?

The queen’s purported lover and pen pal, Swedish Count Axel von Fersen! He used the same ink when copying AND when scribbling words out. All AFTER assisting in the royal family’s failed escape from “le revolution”!

So – two CAN keep a secret … if half the letter is illegible!

“For Your Eyes Only” by Paula Gardner