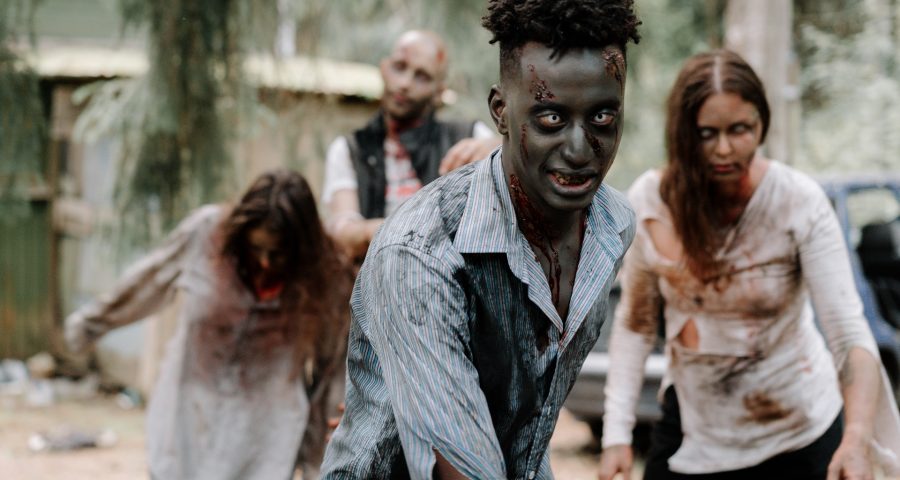 Besides zombies . . . who ELSE loves BRAINS??

Scientists! For research, they sometimes use brain tissue surgically removed to reduce seizures from epilepsy patients. Usually, the brain cells are tested more than twelve hours AFTER removal. But could FRESHER brains make better subject. . . matter?

Fabien Dachet from University of Illinois and colleagues wondered.

The team used brain tissue removed during surgical treatments from twenty consenting epilepsy patients. Next, they measured brain cell activity of the removed cells. They took measurements one hour after collection and five more times throughout the day.

And? Some cells were MORE active after separation from the brain than before! Inflammatory cells called glial cells continued growing for 24 hours, but their activity peaked after twelve hours.

The researchers’ conclusion? Best to study brain cells fresh out of the noggin! Damage to glial cells may be linked to Alzheimer’s and other neurological diseases.

The Walking Dead zombies may have more brain activity than we thought – if their dead brains are . . . FRESH.