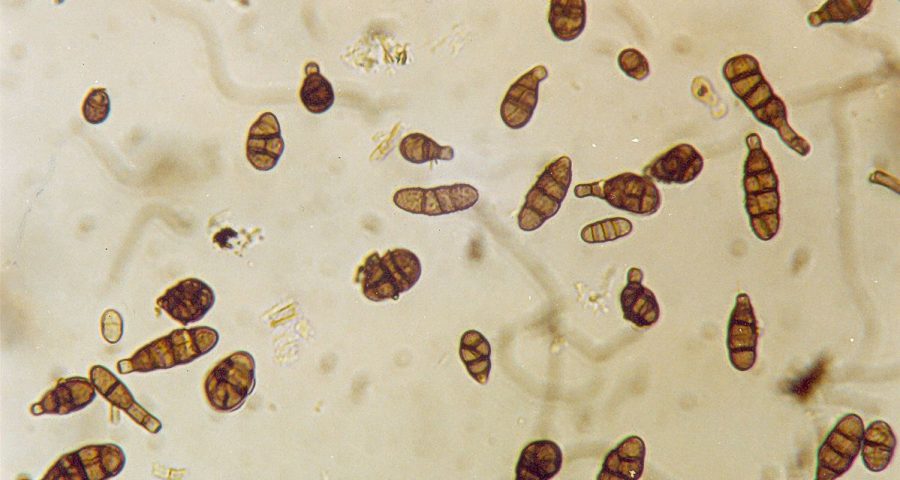 Do FUNGI put the FUN in … cleaning?

This is Sandra Tsing Loh with the Loh Down on Science… and a VOLCANIC scientific discovery!

Volcanic eruptions create a chemical called Selenium. And industry has since increased Selenium in water to toxic levels. Can we get help to clean it?

Mary Sabuda and a team from University of Minnesota investigated.

The team saw potential in ALTERNARIA — a special fungus from the coal mines and soil of Southeast Idaho. Past research has already shown that it can remove Selenium from soil.

So the team tested Alternaria’s cleaning skills in wastewater. They grew the fungus in flasks of water with different levels of Selenium.

Is fungus the new Mr. Clean? Maybe! In just a few days, Alternaria changed Selenium that was dissolved in water into big chunks of solid! Sabuda thinks the solids could be collected and reused for biotechnology purposes.

This fast-acting fungus has potential to help clean up polluted environments.

So maybe FUNGI is not always the BAD guy! He just sometimes. . . smells that way.