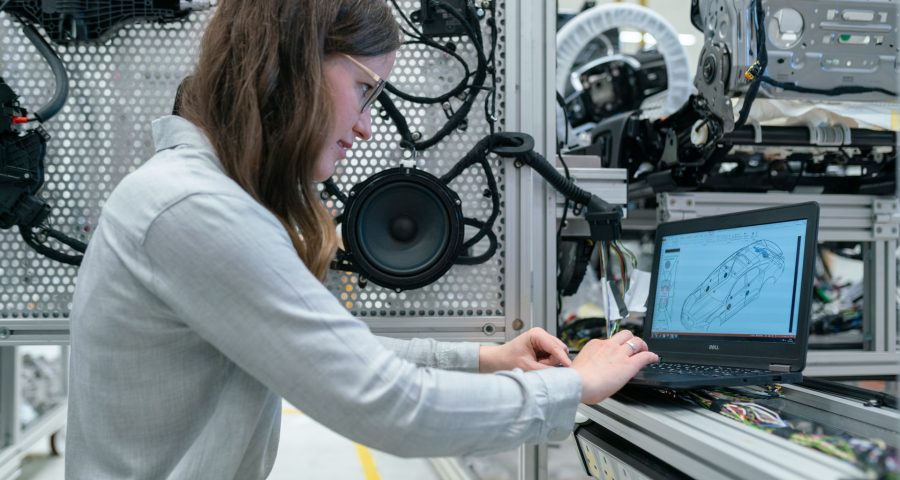 These days, there are no gender limits when it comes to careers! Yet people STILL tend to think boys are more interested than girls in engineering. When does this stereotype get started?

They surveyed more than fifteen hundred students in first to twelfth grade. The researchers first checked how many students endorsed the gender-interest stereotype in engineering. Then, researchers gave some of the girls choices between two similar activities. One was introduced as something that boys were more interested in.

Results? Students at EVERY grade level believed boys were more interested in engineering. Only twenty percent of the girls chose the activity described as a “BOY” activity.

The researchers theorize that kids pick up on attitudes they observe around them. And that gender-interest stereotypes may impact the number of girls who participate in engineering activities.

It’s all fun and games until some middle school girls hack into those researchers’ computers. Just sayin’!