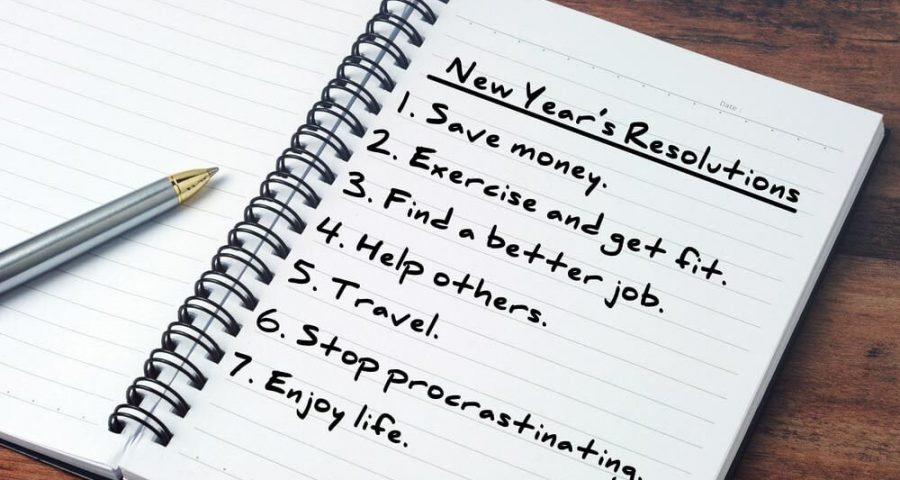 It’s been a few months…How are those New Years’ resolutions coming?

Making goals is easy. Sticking with them? Two different beasts! Doing a triathlon- great idea! But, once you start training- yikes!

Agata Ludwiczak and a University College London team made our goals THEIR goal. They wondered what gets — and keeps — us going?

They asked seventy people to solve math problems and squeeze a joystick for money. Tasks that took both mental and physical effort. Participants could choose from different combinations, such as high or low effort for high or low reward.

After choosing which combinations would be their Missions Possible, the volunteers tried to achieve them. Math times and grip strength were recorded.

This study suggests that rewards AREN’T what keep us going — even if they influence our choice of a goal.

GOAL-den rule? Focus on the training – NOT on the Olympic gold!