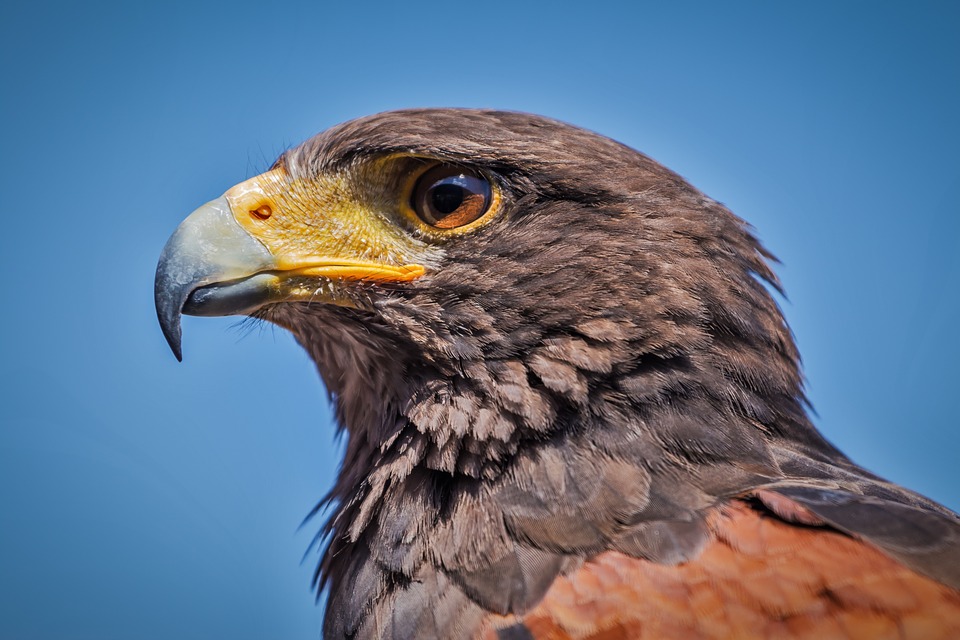 Ever wish someone would watch your kids like a hawk? Literally?

Imagine you’re a hummingbird. You’re small. Your eggs are small. Potentially, squirrel lunch. What can you do? Get protection. Hire a hawk!

That’s where Harold Greeney comes in. He’s the founder and director of the Yanayacu Biological Station in Ecuador. Greeney and colleagues noticed that hummingbirds tend to build their nests beneath hawk nests. Why?
Turns out, the closer the hummingbird nest is to a hawk nest, the less likely hummingbird eggs are to get eaten. Hummingbird predators are scared of becoming hawk lunch, so they steer clear.

How hummingbirds know to nest beneath hawks remains a mystery, though. Hummingbirds usually nest in the same location year after year, and they abandon nests that have been attacked.

Greeney’s future plans include tracking hummingbirds’ nesting choices over time. In the meantime, hummingbirds and hawks will likely continue to be neighbors.

With their neighborhood watch program in full force! As the squirrels would say? Nuts.