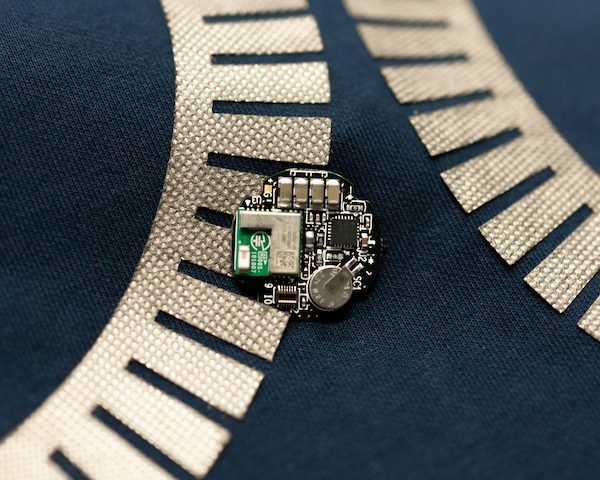 John Ho at the National University of Singapore identified the biggest obstacle: radio waves. Implants emit radio signals just like Bluetooth, providing doctors with information such as heart rates. But our bodies block eighty percent of the signal! This means the battery has to work harder to get through.

Ho and his team developed a special fabric to boost this signal outside the body. They used conductive silver ink to print large patterns of wavy stripes on a T-shirt. Then, they implanted a radio transmitter inside of a pig wearing the shirt. The conductive patterns on the T-shirt effectively made the signal ten times stronger!

Just wearing the shirt increased the battery life from fifty to seventy hours! That’ll do, pig. Wearing this signal-boosting tee could add almost two years of use to a pacemaker!