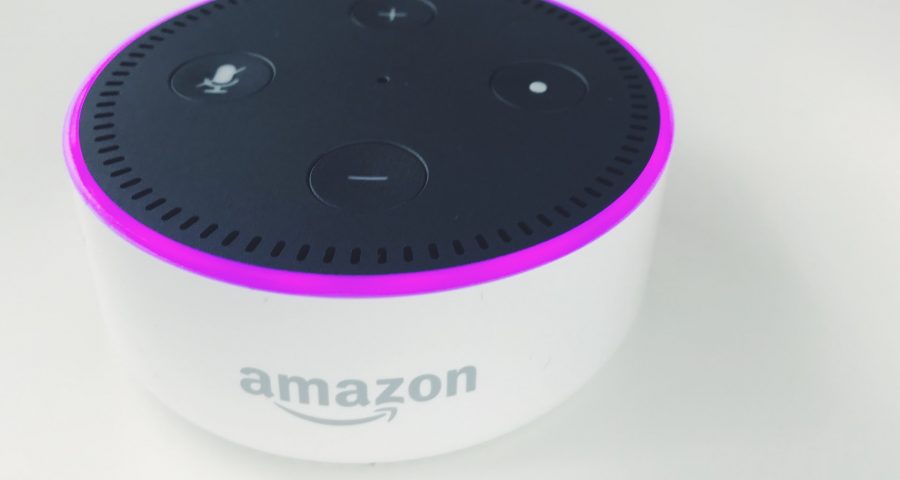 Kids can get pretty chatty with Alexa and Siri – even though they’re just “virtual assistants!” How does that affect the way they talk to REAL people?

Enter Alexis Hiniker and her team at the University of Washington.

They disguised their voices as robots and talked to twenty-two kids, ages four to ten years old. After a few minutes, the “robots” purposely talked slower than normal. Kids were taught to say “bungo!” to tell robots to talk faster.

Then, they chatted with their parents or with researchers, who also slowed down their speech randomly.

The researchers found that only eighteen percent of children said “bungo” to strangers. They knew it might seem rude! With their parents, the kids used the word, but playfully.

Practicing with their “robot friends” helped children understand the difference between an inside joke and a sassy comeback. Turns out, our virtual assistants are good for more than just turning on the lights!