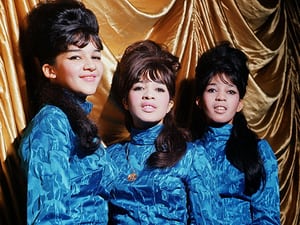 Want to make a hit song? Here’s the secret.

This is Sandra Tsing Loh with the Loh Down on Science, saying: Pick up the mic and step to the back.

At least that’s what University of Southern California research suggests. Their team analyzed over one-thousand songs that made it to number one on the Billboard Hot One Hundred. They also looked at over fourteen-hundred songs that never made it past number ninety.

What separated a hit from a close call? Background vocals. The hits also had synthesizer and guitar instrumentation. The non-hits had these too, but no background vocals.

Apparently, the number of instruments also matters. Most songs feature three to five instruments. Outside that typical range? You may have a hit on your hands.

The researchers admit that their findings aren’t true for all number one hits. If Rihanna just breathes on a track, it’s going to the top. But their work sheds some light on people’s musical preferences.

So if you’re getting the band back together, hire some background singers. And add more cowbell. That’s never a mistake.