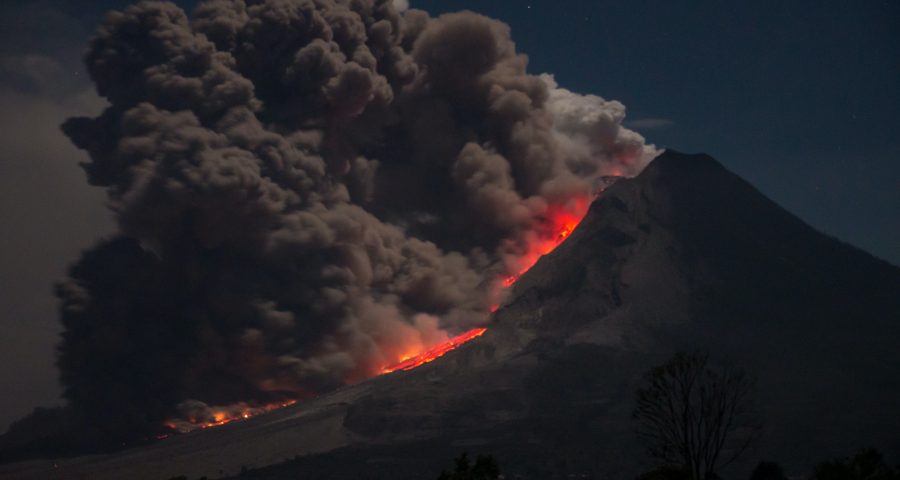 Wow! I LAVA this song!

Volcanoes rumble and grumble all the time, creating extremely low-frequency sounds. But – listen! Are they actually playing the “music of the night?”

The researchers studied the Cotopaxi volcano and its low rumbles. They placed special microphones a few kilometers away from the volcano. Unlike our ears, these mics can pick up ultra-low sounds. They transform them into graphs that resemble seismographs.

The team monitored the sounds for six months, specifically after an eruption period.

Results? The volcanoes are working like pipe organs! Air bouncing around in the volcano’s opening creates sound waves. On the graph, the waves start big then get smaller, like a screw. This pattern repeated until, after six months it suddenly stopped. Researchers believe the “music” was caused by movement of hot magma inside the volcano.

At last – science unlocks a musical mystery – and a new Broadway hit: “The Phantom of the Volcano!” It–literally–rocks!