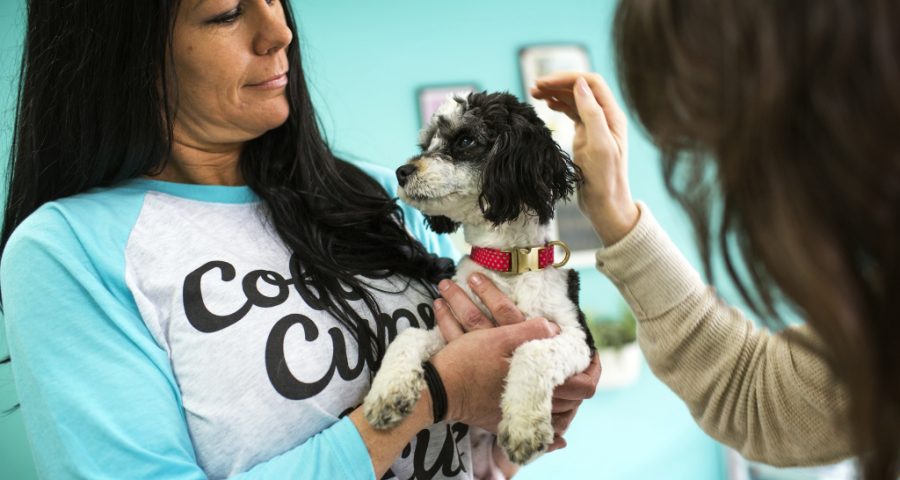 Does your pooch truly understand your feelings? Or is Spot’s nuzzling just learned behavior?

This is Sandra Tsing Loh with the Loh Down on Science, and on compassionate canines.

Dogs often show a strong emotional connection to humans. But can they really understand what we’re feeling? Researchers at the University of Lincoln, in England, set out to follow the scent.

In this experiment, dogs faced two screens. One displayed a happy person. The other showed an angry person. At the same time, researchers played an audio recording.

Dogs heard people talking in either a positive OR negative tone. The result?

Dogs looked longer at the face whose expression matched the tone of voice they heard. Angry face? Angry voice.

So, our four-legged friends really do know how we feel! Such intuition is rare in the animal kingdom. Dogs are the first animal we know of that can understand the vocal and facial expressions of a different species. Well, other than us bi-peds of course.

I guess dogs really are man’s best friend. Surely Spot deserves a treat for this – he’s a good boy, yes he is! Get off my leg.