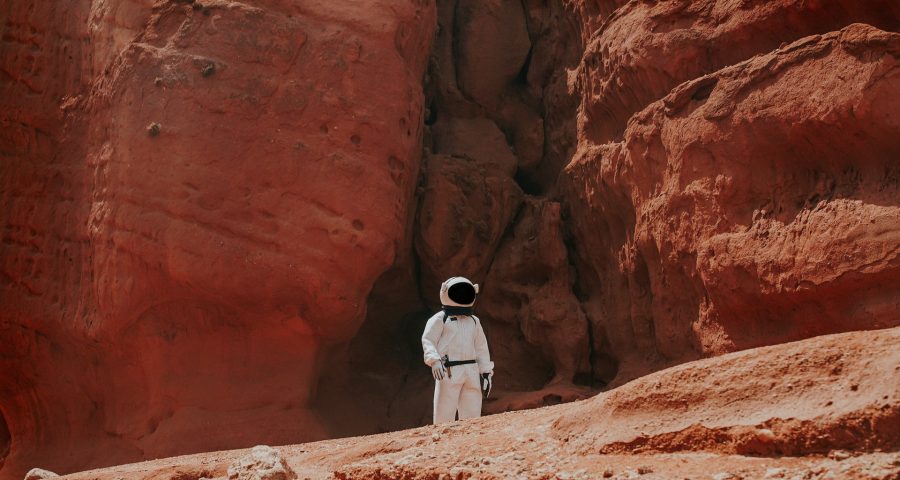 Summertime, and breathin’s easy… on Mars!

Like Earth, Mars has seasons. As the seasons change, so does its air. But, there’s something strange happening in the atmosphere, and we don’t know why…

Melissa Trainer and a group of NASA scientists have been studying Martian air for six years. They use the Curiosity rover as a tool to analyze the air. The rover breathes in the atmosphere and measures the amounts of each gas. It can track the changes in the amount of each gas over the seasons.

Trainer and the team have noticed oxygen is acting very weird. All gases come and go a little bit over the seasons. But oxygen is going away more than it should. Why? Well, they’re not exactly sure yet. This could tell us a lot about what living on the Red Planet is like. And, maybe, even inform us more about the possibility of life on Mars.

So there could be a man, I mean a Martian, for all seasons!