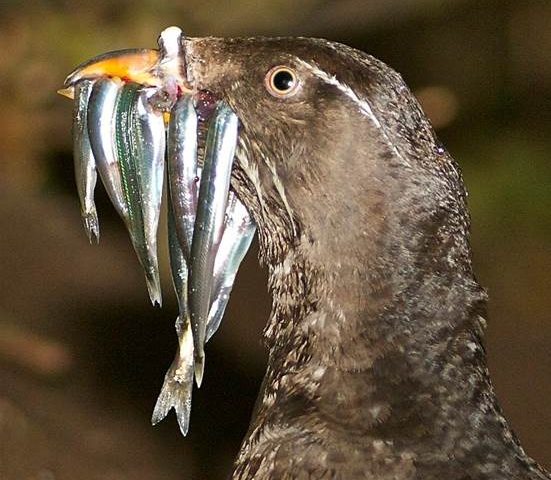 I’ll have the seafood platter – hold the mercury!

Coal power plants and paper mills spew pollution – including mercury — into the atmosphere and ocean. It can be nasty stuff, and dangerous, too!

But double trouble happens when mercury mixes with a certain type of ocean bacteria. These bacteria take elemental mercury and convert it to methylmercury. That’s the dangerous kind of mercury that makes its way into your seafood. And ends up in seabirds — and their eggs — when they eat the fish.

But Kyle and John Elliott at McGill University have found something interesting! Yes, the amount of mercury going into the environment keeps increasing. But the amount of methylmercury in seabird eggs is not! What gives?

Still, it’s nice sometimes to skip the seafood and just get a salad. Because we all love kale. Sure.

So bacteria aren’t always the villains! Just don’t mix them with sulfur!