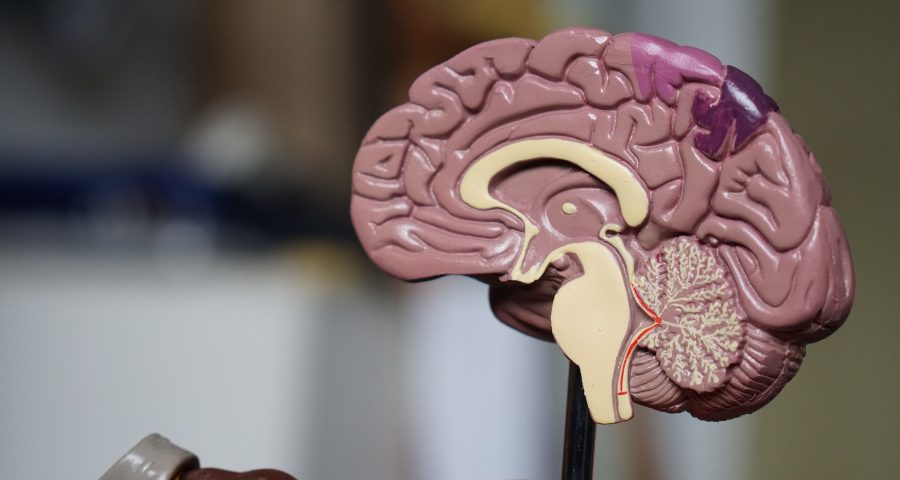 Watching monkeys at the zoo – so cute! Until they start throwing their poop …!

Humans and monkeys are similar – minus the poo-pitching. Mostly. We’ve got two arms, two legs, and developed brains. However, our human brains are more complex and let us solve challenging problems. Why is that?

A human gene, ARHGAP11B, was recently found to make brains LARGER – at least in mice! Michael Heide from the Max Planck Institute wondered — could this gene make the small brains of primates larger too?

Heide’s finding starts to unmask how human brains develop! This could lead to better understanding of brain conditions such as epilepsy, autism, and ADHD.

Maybe our brain power is what helps us solve problems better than monkeys can! Like…finding better places to put that poo.