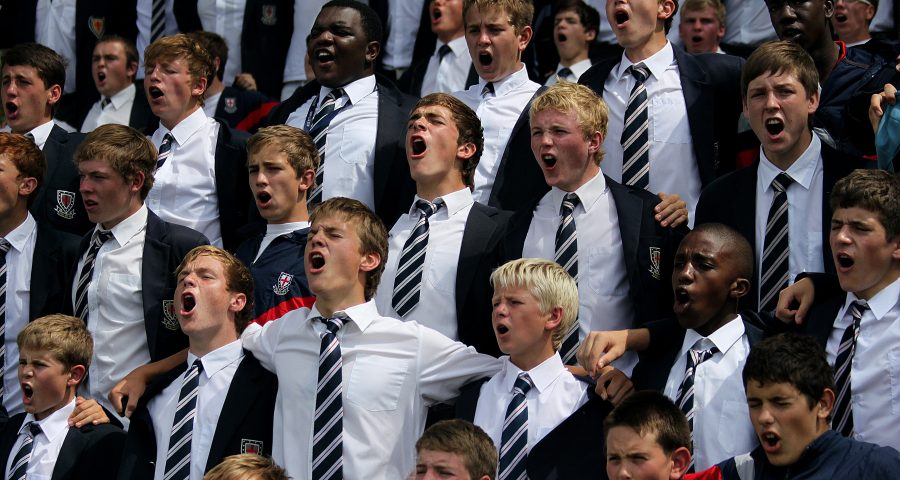 “Can you feel the love tonight…”

There’s nothing like a long night of karaoke to bring friends closer!

Eiluned Pearce from the University of Oxford and colleagues wondered — is our song “killing us softly” or making us stronger?

To check, they divided ninety undergraduates into teams of four. Some groups were close friends, some less so. First, various teams sang loudly together, just for fun. Then, the teams competed against each other to be the loudest singers. The researchers asked them how they felt about their teammates before and after singing.

Results? Singers felt CLOSER to the teammates that they didn’t know well BEFORE singing! But that’s not all! Participants who were closer before the sing-off felt that their relationship WEAKENED after competing!

The researchers believe that group singing can turn acquaintances into friends. But watch out – playing “The Voice” with your pals could create frenemies!!

Time for a singing ice-breaker! All together now. . . Kumbaya my friends….Kumbaya….