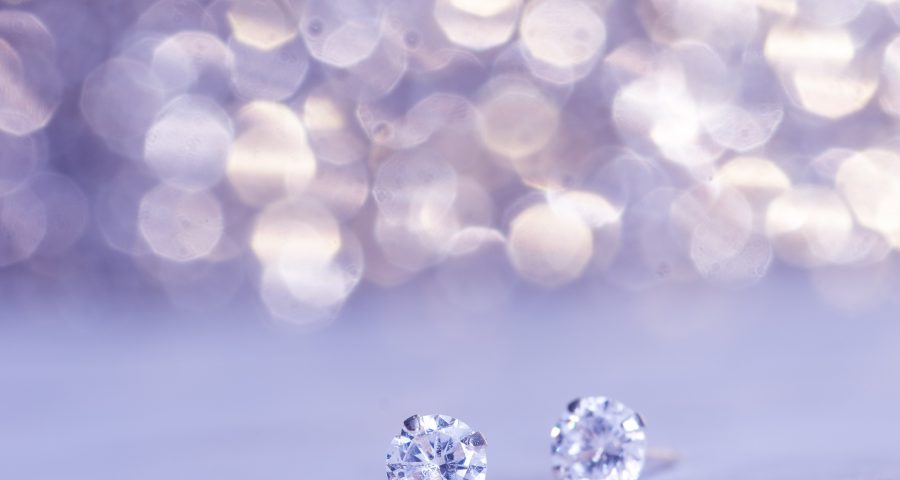 Icy planets like Neptune and Uranus have some CRAZY weather conditions. We’re talking three hundred fifty degrees below zero AND rainstorms. But not just any rainstorms… DIAMOND storms! How could we do that on Earth? And why would we want to?

Enter Zhiyu He from the Shanghai Institute of Laser Plasma and a team from Germany.

They simulated the extreme temperatures and pressure inside Neptune and Uranus. Using a laser, they created shock waves in P-E-T plastics. Those are made up of carbon, hydrogen and oxygen similar to what’s found on icy planets.

The atoms in the material rearranged themselves into super small diamond clusters! On average, the particles were four nanometers. That’s over ten thousand times smaller than a human hair!

Nanodiamonds made from plastic bottles can be used in electronics, and to treat diseases by delivering drugs.

So this weekend, look out for lows in the negative three hundreds and scattered diamond showers! Ouch!