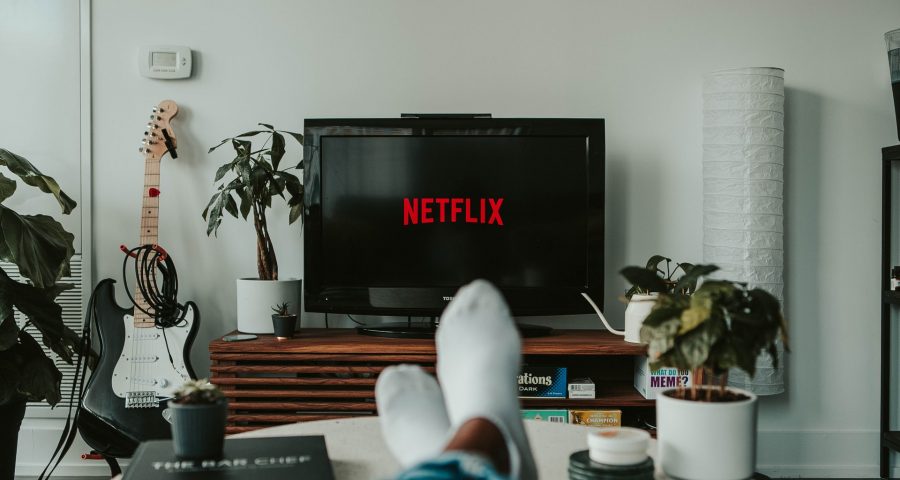 Does your kid watch too much TV? Researchers believe that excessive screen time can negatively impact a child’s development. But can we reduce its harmful effects?

Enter Prachi Shah at University of Michigan Mott Children’s Hospital, and colleagues. They calculated daily TV use among five thousand preschoolers. They asked parents how often they talked ABOUT a show with their kids WHILE watching. When the kids reached kindergarten, parents reported how often they showed curiosity and imagination.

Results? As expected, preschoolers who spent more time watching TV were less curious in kindergarten. But kids who TALKED more with their parents about what they were watching? They showed more curiosity than those who didn’t! This was especially true for children from families with lower socioeconomic status.

Screens aren’t going anywhere anytime soon. But, with simple conversation, parents may be able to minimize the impact of TV time on their children.

Just be sure to keep the discussions friendly. No need to start a Family Feud!