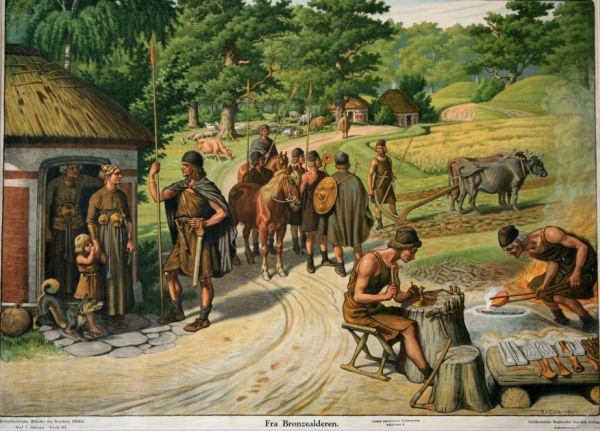 Once upon a time, a tale as OLD as time was created.

This is Sandra Tsing Loh with the Loh Down on Science, with a story about stories.

What is the origin of our beloved fantastical folk tales? The nineteenth century Brothers Grimm got most of the credit and lived happily ever after. But now, few scholars believe the Grimms actually created these stories. They think many fairy tales might be much, much older. Exactly how old are we talking?

Anthropologists at Durham University in the UK decided to find out. They traced the lineage of fairy tales through time. Their approach? Biology! See, biologists can map the evolution of a species based on changes in its family tree, namely, its DNA. Similarly, these anthropologists traced the shoots and branches of the Indo-European language tree.

What did they learn? The oldest fairy tales still in circulation today are up to six THOUSAND years old! One tale, The Smith and the Devil, was traced back to the Bronze Age. That’s around the time the wheel was created!

Now that’s a story once upon a time long, long ago.