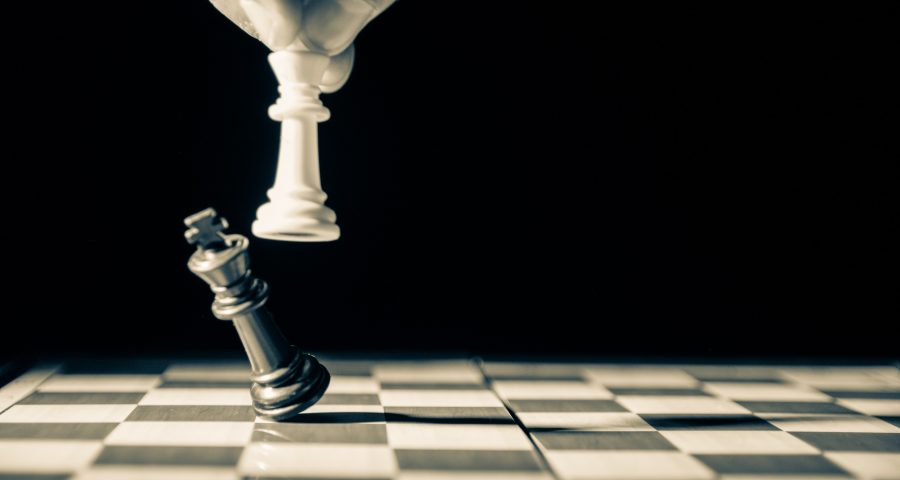 Time to scope out the competition!

The big game’s coming up … and you’re playing the number one team! Talk about pressure! Knowing your opponent is SAID to be the path to victory! But does it ACTUALLY get you the gold?

Hemant Kakkar from the Fuqua School of Business and team investigated. They analyzed over ONE HUNDRED THOUSAND tennis matches and FIVE MILLION chess games. If a competitor was doing well, this often negatively affected a player’s game! Bummer! Is there a way past this?

To find out, the researchers recruited over eighteen-hundred participants to play different online game scenarios. In some, an opponent’s ranking was corrected due to error. In others, players were allowed to write down positive affirmations. Like – YOU GOT THIS, SANDRA!

Players did best against an intimidating opponent when they were allowed affirmations. GO ME! OR when an opponent’s true rank was…uh…questionable.

So, at your next Scrabble  night, invite the person who always beats you. And use YOUR letters to spell “WINNER!”