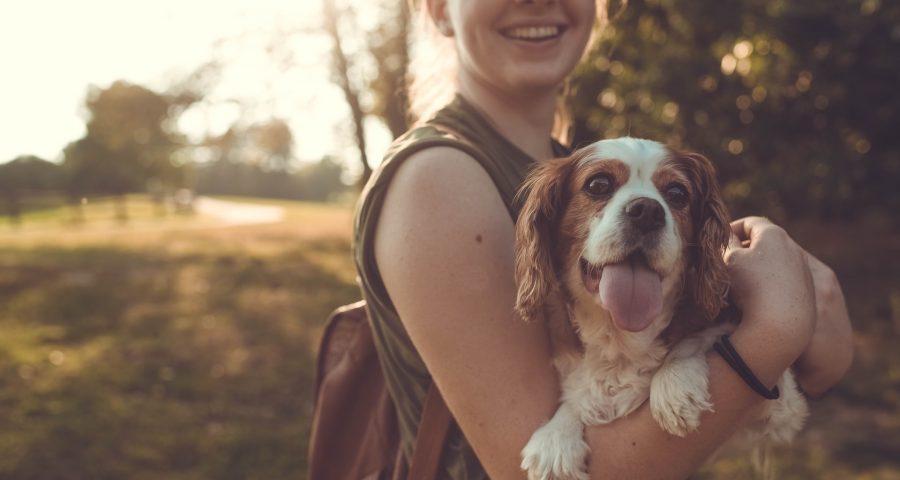 You know what it’s called when someone’s good or bad mood rubs off on you? “Emotional Contagion.” This helps build social bonds within AND between species. Domesticated animals can distinguish between our emotions through facial expressions. But what about through our VOICES?

Anne-Laure Maigrot and team from ETH Zürich in Switzerland investigated.

A voice actor recorded gibberish portraying either joy and amusement OR anger and fear. This was replayed to domesticated horses and pigs. And? There were distinct differences in their responses to negative and positive sounds! This included spending less time eating or standing and reacting faster to the negative sounds.

No more feeling embarrassed about baby-talking to our pets! “Who’s a poo poo bear?” vs “Fetch, darn it!”