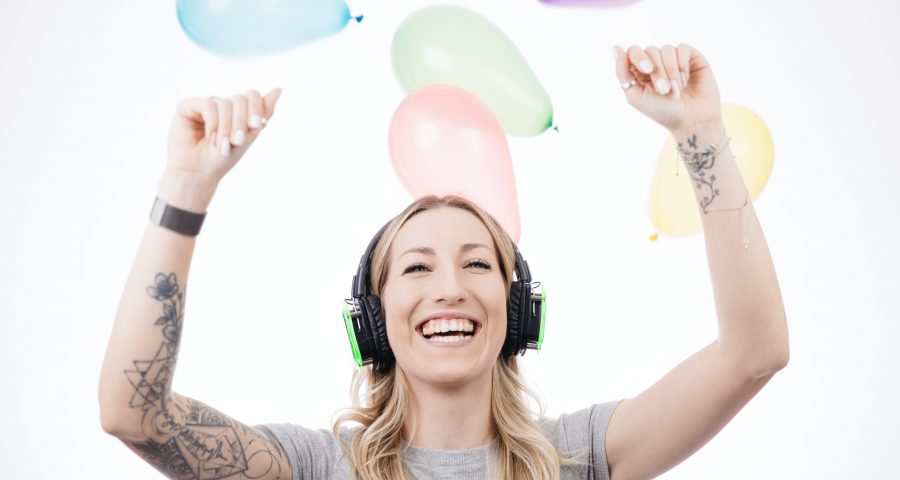 Sing us a song, you’re the piano man!

Watching feel-good movies like Pitch Perfect can put us in happy mode. And that emotion creates signals in certain parts of the brain.

Vesa Putkinen and colleagues from the University of Turku in Finland wondered – could cheery MUSIC light up those same brain parts?

To find out, they gave over a hundred subjects headphones. While scanning their brains with fMRIs, Putkinen played instrumental clips known to make people happy, sad, or scared. Think suspenseful music in Alien. For comparison, the same people also watched MOVIE clips known to elicit similar emotions. Picture that alien bursting out of Kane’s chest – yikes!

Results? Music lit up DIFFERENT parts of the brain than the movies! From the brain’s perspective, emotions generated by music are different from those caused by visuals! Movies are simply more vivid.

So Billy Joel’s piano might have got us “feelin’ alright” after watching Alien. But maybe we should have LISTENED to Alien and WATCHED Billy instead? With a bottle of red, bottle of white?