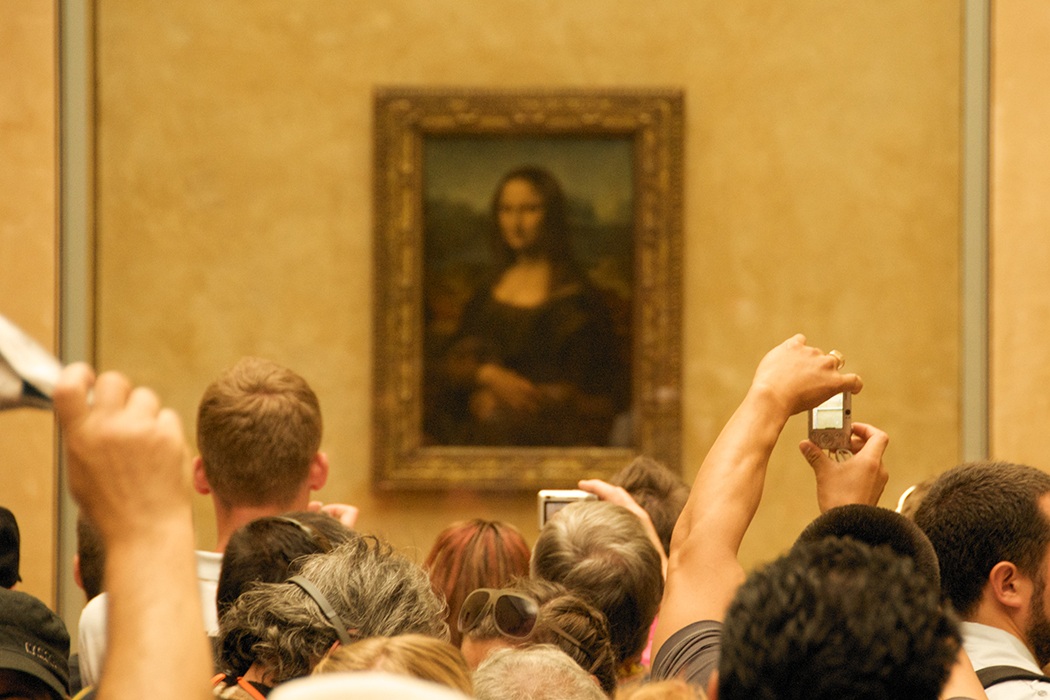 Snapchat! Instagram! Good ol’ Kodachrome! We count on them to help us relive the good times. But could just the ACT of taking a photo help us remember the moment? Alixandra Barasch (bah-RAHSH) at New York University and colleagues wondered.

To test their idea, volunteers took a museum tour on a computer. Some were allowed to take photos with their cameras, and others weren’t. In other experiments, cameras were off limits. But the visitors could instead take mental pictures — IMAGINING the act of taking a photograph. So, how well did they remember the tour?

Those who took pictures–mentally OR physically– remembered more VISUALLY. Without needing to SEE their physical photos! Barasch thinks that when we take a picture, we shift our attention to our eyes. We focus on the exhibit itself rather than audio tours or guidebooks. This act allows you to have a better visual memory.

So bring your new Instax along, or even your smart phone camera will do!

In a flash, you remember, the Louvre! Maybe not the gift shop.