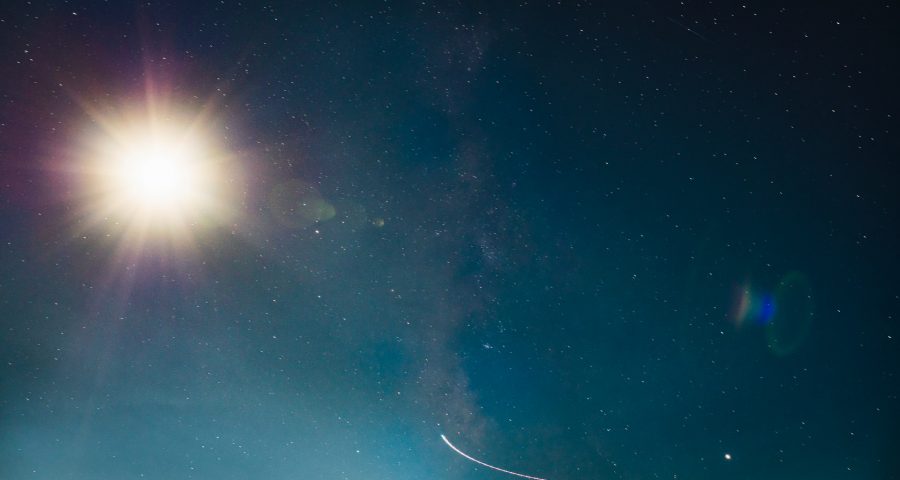 Look out – it’s the attack of the planet-eating suns!

When two stars form at the same time, they should be chemically identical … like twins! But some pairs are more like distant cousins. And as it turns out – they can have vastly different appetites!

By examining light absorption patterns, the researchers compared the chemical composition of over one-hundred pairs of stars! Each star was similar in temperature to our sun.

Turns out, a third of the pairs differed in chemical make-up! Some stars contained more heavy metals, like iron and lithium, than their siblings. But how did they absorb these elements?

By SWALLOWING UP rocky planets, like Earth! The team estimates a quarter of sun-like stars get hangry for nearby planets. And…gulp!

But don’t worry – OUR sun hasn’t swallowed any planets. The researchers do suggest we avoid planet-eating suns when searching for Earth 2.0. Good advice!

I guess even in space – a planet-based diet is a healthy choice!