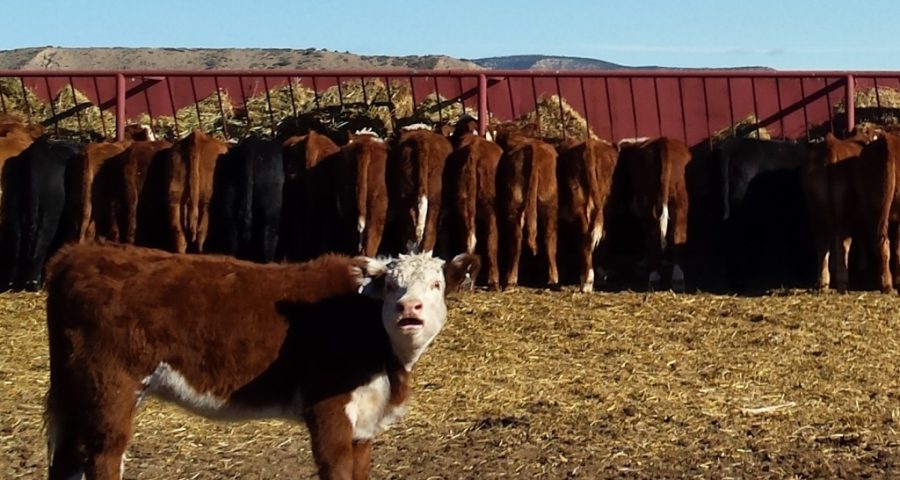 Family road trip! What’s that smell? Is it Dad, Mom, or–?

This is Sandra Tsing Loh with the Loh Down on Science saying:

Pee-yew! It’s cows, and their poop!

Cows smell bad but their poop smells worse. Then again, could a climate change secret be hiding in those cow pies..?

Enter Tobin Hammer and colleagues at the University of Colorado at Boulder. They’ve been studying the relationship between methane production and antibiotics

Antibiotics are generally used to prevent diseases in livestock. Here, cows were treated with an antibiotic called tetracycline for three days. Then, manure from treated and untreated cows was analyzed for methane production.

Results? The pies from cows treated with antibiotics produced 80% more methane than those from untreated cows! This suggests antibiotic treatments may contribute to climate change.

It’s clearly food for more thought on cow farms. But in the meantime, in the car? Pine tree air freshener. Phew!