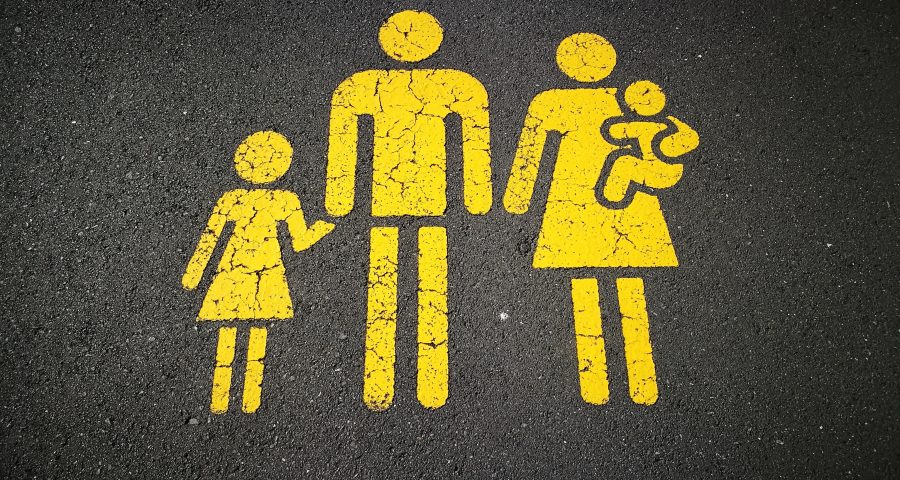 BOO! Any ghosts in YOUR family tree?

Ah, the family tree! Aunts and uncles, grandparents, and great-grandparents…but what about the gaps in the tree? Wouldn’t you like to know a little more about your family from thousands of years ago?!

Arun Durvasula and Sriram Sankararaman from UCLA are on it. They analyzed the DNA of the Yoruba and Mende people of West Africa.

The researchers compared their genetic fingerprints to those of other human species – Neanderthals, Denisovans, and modern humans.

What did they discover? TWENTY PERCENT of West African genetic patterns are absolutely unique! They belong to a “ghost” ancestor — an unknown human species that is now extinct.

There’s more! The genetic pattern CHANGES over time! This tells us WHEN the “ghosts” interbred with the ancient humans. It was over a quarter million years ago!

Ghost ancestors? Not so scary anymore! They can tell us a lot about human evolution.

So, I DO believe in ghosts! Ghosts ancestors, that is.