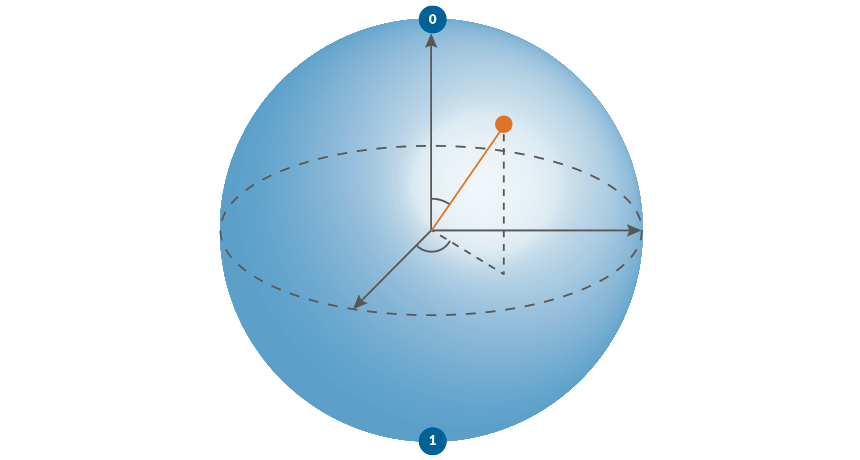 The chips are alive…with the sound of qubits!

Computers are powered by billions of bits of information – essentially, electrical signals that are either on or off. But tomorrow’s devices need to be way more powerful than traditional bits allow. So, what’s better than bits?

Yiwen Chu at Yale University has an idea! Devices that can store information…as SOUND? See, sounds are basically vibrations. And vibrations are waves of energy. So, armed with a tiny sapphire crystal, Chu’s team tested to see if sounds were storable.

Success! They found that the sound vibrations in the sapphire could be converted into electrical energy. Moreover, the vibrations bounce back and forth inside the crystal, acting as sort of storage system.

The information is stored in something called a “qubit.” And qubits can exist as both on AND off, at the same time! Meaning they hold more information than traditional computer storage bits! And more INFORMATION equals more powerful COMPUTERS!

So, when life closes one bit – somewhere it opens a qubit!