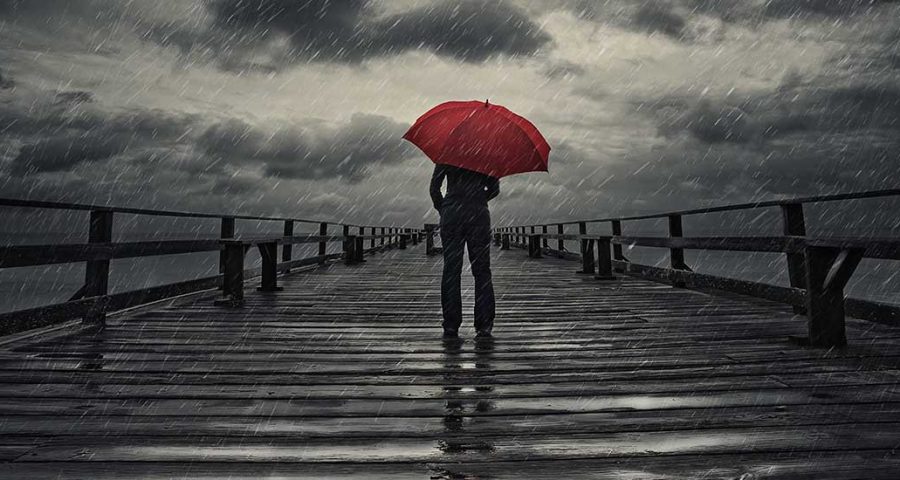 Oh boy: is yet more freak weather coming our way?

When clouds are overloaded with water vapor, it rains. But warm air can hold a lot more water than cooler air. So increased heat can create bigger water bombs. Think wild summer thunderstorms. Raising the question: as the Earth gets hotter, could rain clouds could become more massive?

Scientists at the National Center for Atmospheric Research in Boulder, Colorado wanted to find out.

Using weather patterns from the past two decades, researchers developed software to predict the weather. By inputting warming trends, the software modeled the impact of heat on rainfall and storms.

Prediction? In the future, superstorms with torrential rain will become the norm!

These storms will become up to three times more common due to the warming atmosphere. And they’ll be even BIGGER! Dumping almost double the water! And that could cause flooding, and billions of dollars in damages.

Whatever happens, consider stocking up on electric cars, surf boards, and rubber dinghys… It could be a bumpy ride!