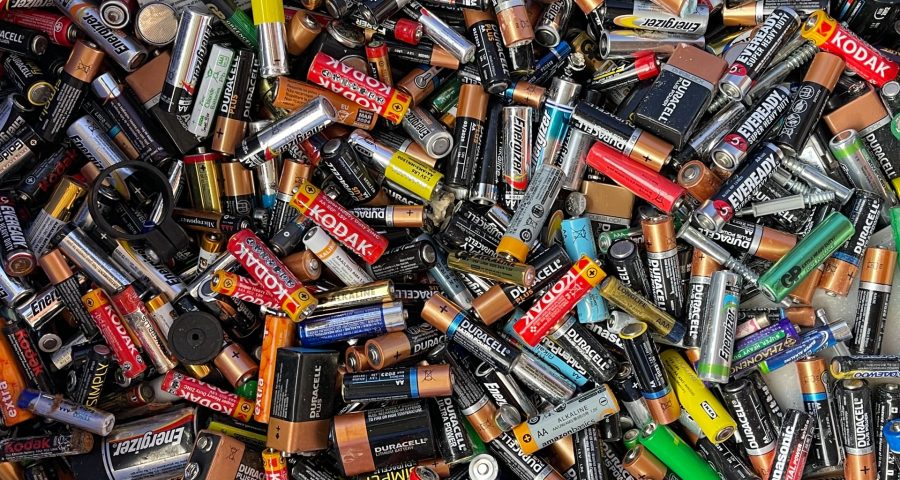 One man’s trash is another man’s… smart phone?

Electronics keep society wired, but how does Mother Nature like them? Electronics rely on rare earth elements–think cerium, neodymium, and dysprosium. Mining them is expensive AND damages the environment. Extracting them from the waste of coal-burning power plants could be greener, but it’s ineffective and expensive.

But wait! Bing Deng and researchers from Rice University think they might have hit the MOTHERLOAD!

They used a process called flash Joule heating. High voltage is pushed through power plant waste, which is also treated with acid. Temperatures rise to over FIVE THOUSAND degrees fahrenheit!

Results? Over TWICE the amount of rare earth elements were released than previously! And researchers were able to use a much weaker acid than before. They think this will help recycle aluminum production waste and e–wastes, like batteries.

Then we could keep making our smartphones without harming the environment and human miners.

Getting rare earth elements… while cleaning up the planet! That’s worth phoning home about!